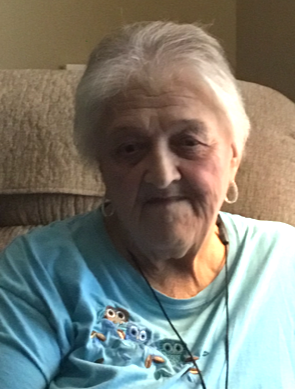 She was born on February 27, 1948 in Bellaire, Ohio to the late Emil and Mary (Chaborka) Berka.

In addition to her parents, she was preceded in death by a sister, Rosemary Valerio, and brothers, Emil Berka and Frank Berka.

Family and friends will be received at the Bauknecht-Altmeyer Funeral Home 3900 Central Avenue, Shadyside, Ohio on Thursday, December 29, 2022 from 10:00 am until time of Funeral Service at 2:00 pm with Pastor Michelle Lucarelli officiating.

Although no one can truly understand your loss, please know that our hearts are with you during this difficult time. Your Mother was a sweet, loving person and we are sad to see her pass. May God grant all of you comfort. Much Love, Uncle Terry and Aunt Penny