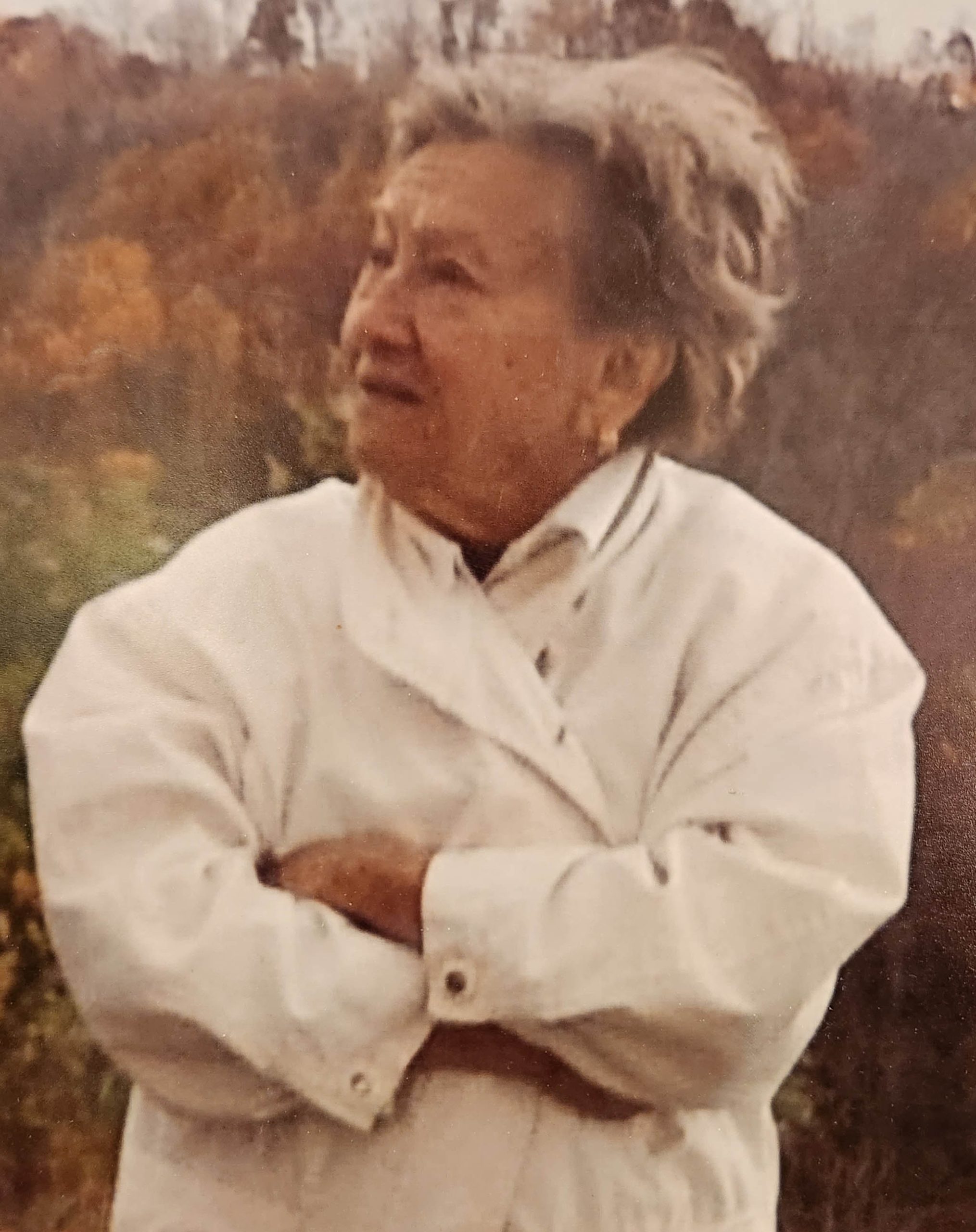 She was born on August 12, 1926 to the late John Mayley and Minnie (Ramsey) Harris in Powhatan Point, OH.

In addition to her parents, she was preceded in death by her sister-in-law, Frances Killan, and cousin Phyllis Saner.

Elizabeth is survived by her two sons: Clay (Brenda) Harris of Woodsfield, OH and Chuck Harris in St. Louis, MO.

Bauknecht-Altmeyer Funeral Home – Bellaire Chapel is handling the arrangements for the Harris family and online condolences can be directed to the family by visiting www.bauknecht-altmeyer.com.

Aunt Liz, I can still hear her laugh. When Mom and her would get together it was something to see and hear. You were either laughing with them or at them as they fussed with each other.
Strong, feisty genes those two had!
Sympathies to Clay and Brenda

Betty to some, Liz to many. A woman who dressed to impress. Even in her 90s she always had her best clothes on ready to rule the day and was a collector of so many beautiful pieces of furniture and had so much pride for your home and LOVED your animals! Grandma Phyllis loved you so much and I know she is so happy that you are with her now.
Love and condolences to clay and brenda
Paige,michael,& Vance knight