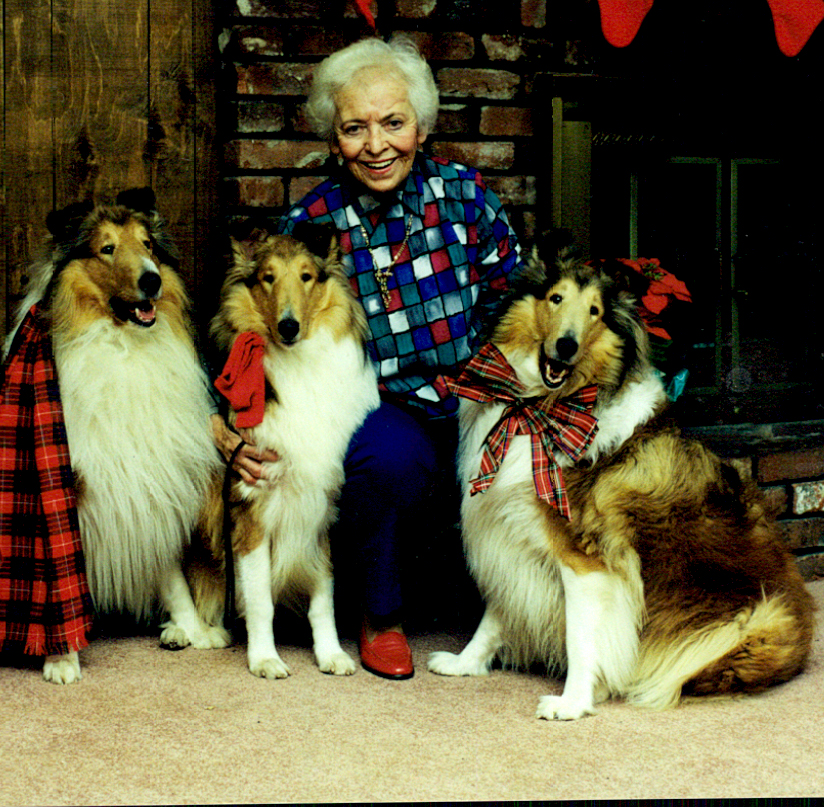 She was born July 17, 1928 in PA a daughter of the late William and Mildred Simonson Symons.

Eloise was a retired science teacher for St. Clairsville City Schools and a member of St. Mathews Episcopal Church of Wheeling, WV.

Among many honors for teaching she was named to Who’s Who in American Education. Using her love for teaching she used her membership of the American Kennel Club to develop a program “Living Safely With Dogs” and tailored it to K-6 children and presented it in schools throughout the region, then later modified the program for senior citizens and provided pet therapy in many of the local hospitals and nursing homes. She was also the co-founder of the St.Clairsville Kennel Club.

In addition to her parents Eloise was preceded in death by her son William S. Wolfson Sr. in 2014.

Surviving is her daughter-in-law Susan Wolfson and her two grandsons William S. Jr. and Bryce Andrew Wolfson all of Columbus, OH.

Friends will be received from 11:00 AM until the time of Eloise’s funeral service at 1:00 PM Tuesday at the Beck-Altmeyer Funeral Home & Crematory St.Clairsville with Rev. Mark Seitz officiating.

Memorial contributions may be made to the Belmont County Animal Shelter or the (collieclubofwesternpennsylvania.com) for collie rescue .