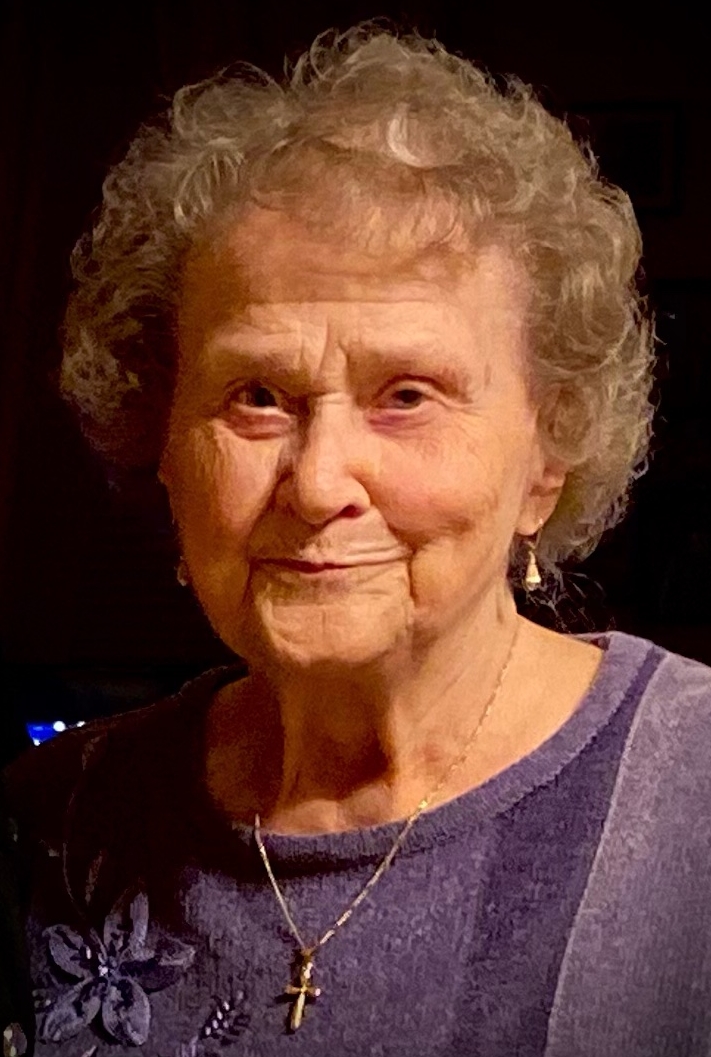 She was born Dec. 1, 1926, in Shadyside and for the most part, grew-up along Big Run in Dillies Bottom. She was the daughter of the late Adolph and Albina Suder, immigrants from Czechoslovakia.

Erma graduated from Shadyside High School in 1944. She was a former employee of Bobbie Brooks and later by Triple AAA garment factories, both located in Bellaire. She was known as a kind person and an outstanding seamstress and cook. She possessed a keen sense of humor and wit. She loved her children, grandchildren and great-grandchildren. She also had a love for animals.

Friends will be received at the Bauknecht-Altmeyer Funeral Home, 3900 Central Avenue, Shadyside, on Friday, October 29, from noon until 3 p.m. and from 5 to 8 p.m. On Saturday, viewing will begin at 10 a.m. with services at 11 a.m. with Rev. David Demarest of the Kirkwood Presbyterian Church officiating. Interment will follow at the Powhatan Cemetery. The family requests guests who have not been Covid vaccinated to wear a face mask.

Memorial contributions in Erma’s name can be made to: The Road Home Animal Project, P.O. Box 522, St. Clairsville, OH 43950 or by going to TMCFunding.com

My Dear Aunt Erma was a firecracker of a personality and an awesome baker of millions of cookies for hundreds of appreciative children. Sadly missed.

I hold a fond memory of Aunt Erm, I was a very young girl, my Aunt Erm in her apron, baking her famous fruit cocktail cookies for her family visitors. In my adult life I thoroughly enjoyed the long, over due reconnection with Aunt Erm after the passing of my mother and her sister, Wilma. During this time I was thankful to not only get to know my Aunt again but to acknowledge the family similarities. Erm was witty, and unapologetically honest and funny about the everyday things in life. I enjoyed hearing family stories and especially loved it when I reminded Aunt Erm of a song their mother had sung to them as children, and my mother sang to me growing up. It brought me to tears and made my heart full. Her pictures have brought joy to me as I not only got to see my Aunt, but I also saw such a strong resemblance of my mother but also the beauty that was shared with grace and determination by these sisters.. Aunt Erm, You will be missed with love,

So very sorry for the loss of your dear mother. Love hugs and prayers of comfort for all.