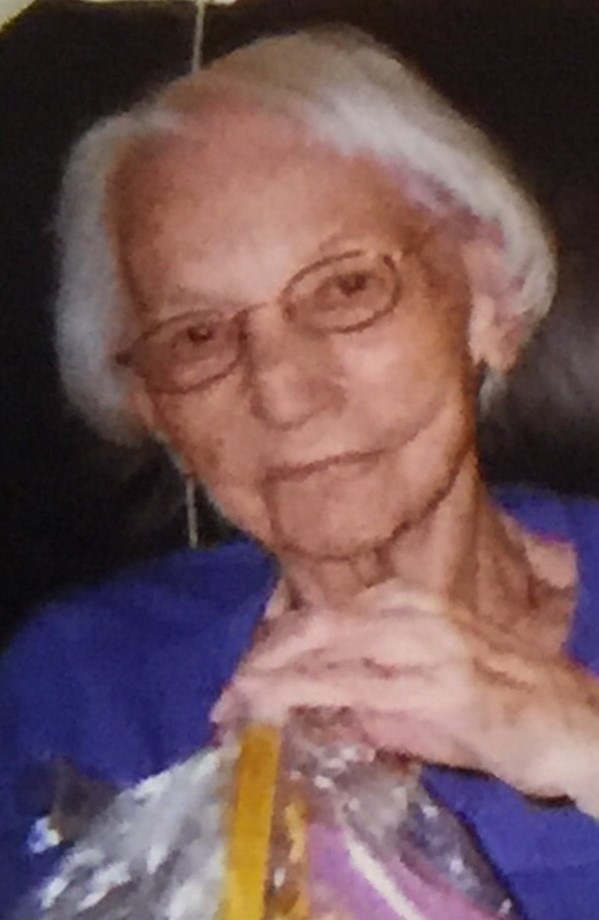 She was born July 12, 1921 in Wheeling, WV a daughter of the late Martin and Anna Gander Berberich.
Frances was a retired housekeeper for the former Bell Nursing Home and a member of the Belmont United Methodist Church. Frances enjoyed gardening, baking her famous cinnamon buns and spending time with her grandchildren.