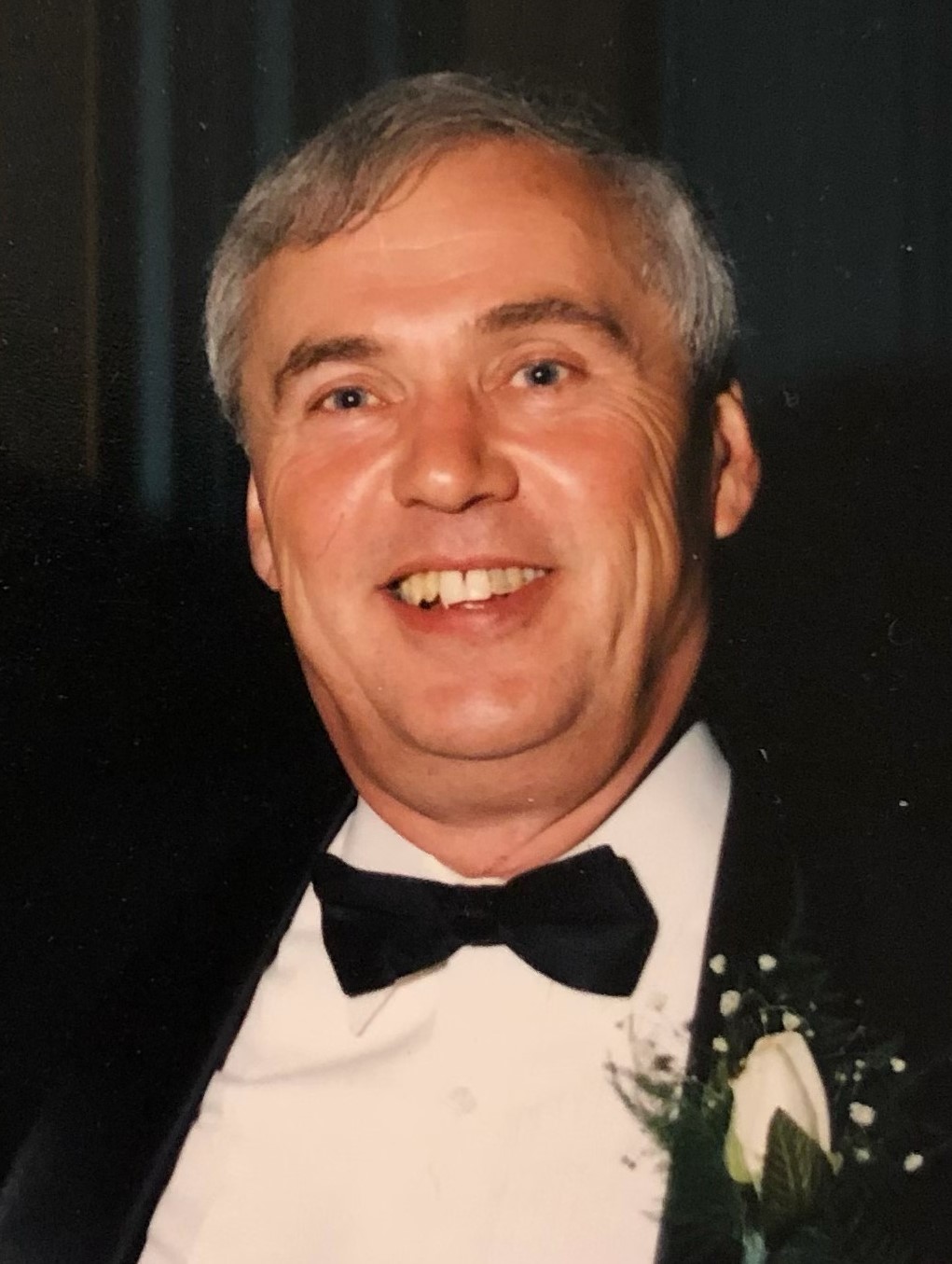 Francis E. Rataiczak, 82 of Powhatan Point, Ohio died Friday, December 17, 2021 in the WVU Medicine Reynolds Memorial Hospital in Glen Dale, West Virginia. He was born January 27, 1939 in Bellaire, Ohio son of the late Edmund and Rose Rosnick Rataiczak. Francis was a retired employee of the former Ormet Corporation and a member of the St. Mary’s Catholic Church in Shadyside, Ohio. In addition to his parents, he was preceded in death by a grandson, Adam Francis Rataiczak and a sister, Beverly Marling. Surviving are his wife, Norma J. Cattabiani Rataiczak, two children, Doug (Sheila) Rataiczak of Powhatan Point, Ohio and Monica (Richard) Yoho of Grove City, Ohio and two sisters, Karen (Tom) Edwards of Coshocton, Ohio and Janice (Wade) Steinbaugh of Cypress, California. Also four grandchildren, Katie (Matt) Feeney, Gregg (Sierra) Yoho, Matthew Yoho and Aaron Rataiczak and three great granddaughters, Ara, Murphy and Finley Feeney. Family and friends will be received at the St. Mary Catholic Church 350 East 40th Street Shadyside, Ohio on Wednesday from 10 am until time of funeral liturgy with Mass at 12 Noon with Fr. Daniel Heusel, as Celebrant. Interment in the Powhatan Cemetery in Powhatan Point, Ohio. Memorial contributions may be made to the St. Mary’s Catholic Church by going to TMCFunding.com. Share your thoughts and memories with Francis’ family at www.bauknechtaltmeyer.com. Arrangements by the Bauknecht-Altmeyer Funeral Homes & Crematory 186 Main Street Powhatan Point, Ohio.

Norma and Doug,so sorry for your loss, Francis was always a good man.He will be missed.My thoughts and Prayers are with your family.

Sorry for your loss

To the Rataiczak Family, May God comfort you in this difficult time. Enjoyed talking with Mr. Rataiczak when Aaron and my son Brennon, played sports together. Rest In Peace Mr. Rataiczak!

Mary and I offer our deepest sympathy. May Frank rest in peace.

Sorry for your loss. Francis will be missed by many. Our thoughts and Prayers are with your family.

Many great memories from our childhood days. Our prayers for Norma, Aaron and Monica. God Bless

So very sorry for your loss…..such a nice guy

We are very sorry for your loss. Our thoughts and prayers are with you all.