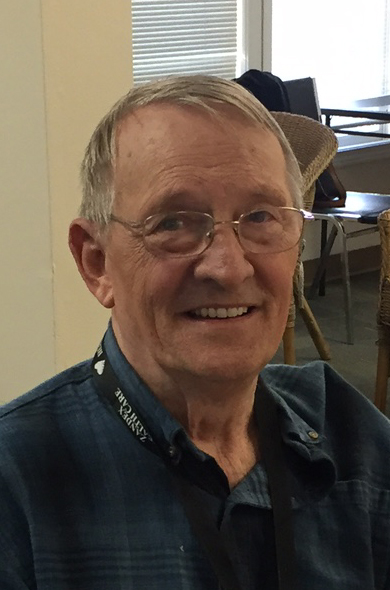 He was born August 24, 1936 a son of the late Charles and Hilda (Miller) Chappell in Boston, Ohio.

Frank worked for the Ormet Corp as a quality control Supervisor in Hannibal, Ohio.

He was preceded in death by his parents, a brother Bernard Chappell, two sisters Mary Carpenter and Ruth Byers as well as a great-grandson, Carter Lawhorne.

In accordance with his wishes no formal services will be held. Final disposition will be at the convenience of the family.

Share your thoughts and memories of Frank with the family at www.beckaltmeyer.com

My sincere sympathy for your loss! May your
Memories of him become treasures.

Lord u have a very sweet man. We all are going to miss him. Prayers for the family. Love & hugs.

My deepest sympathy to the family. I worked as a supervisor at the rolling mill and knew Frank at work .

Judy, Sandy and Tony. Please accept our sincere condolences. Frank was one of the best people we have had the pleasure of knowing.