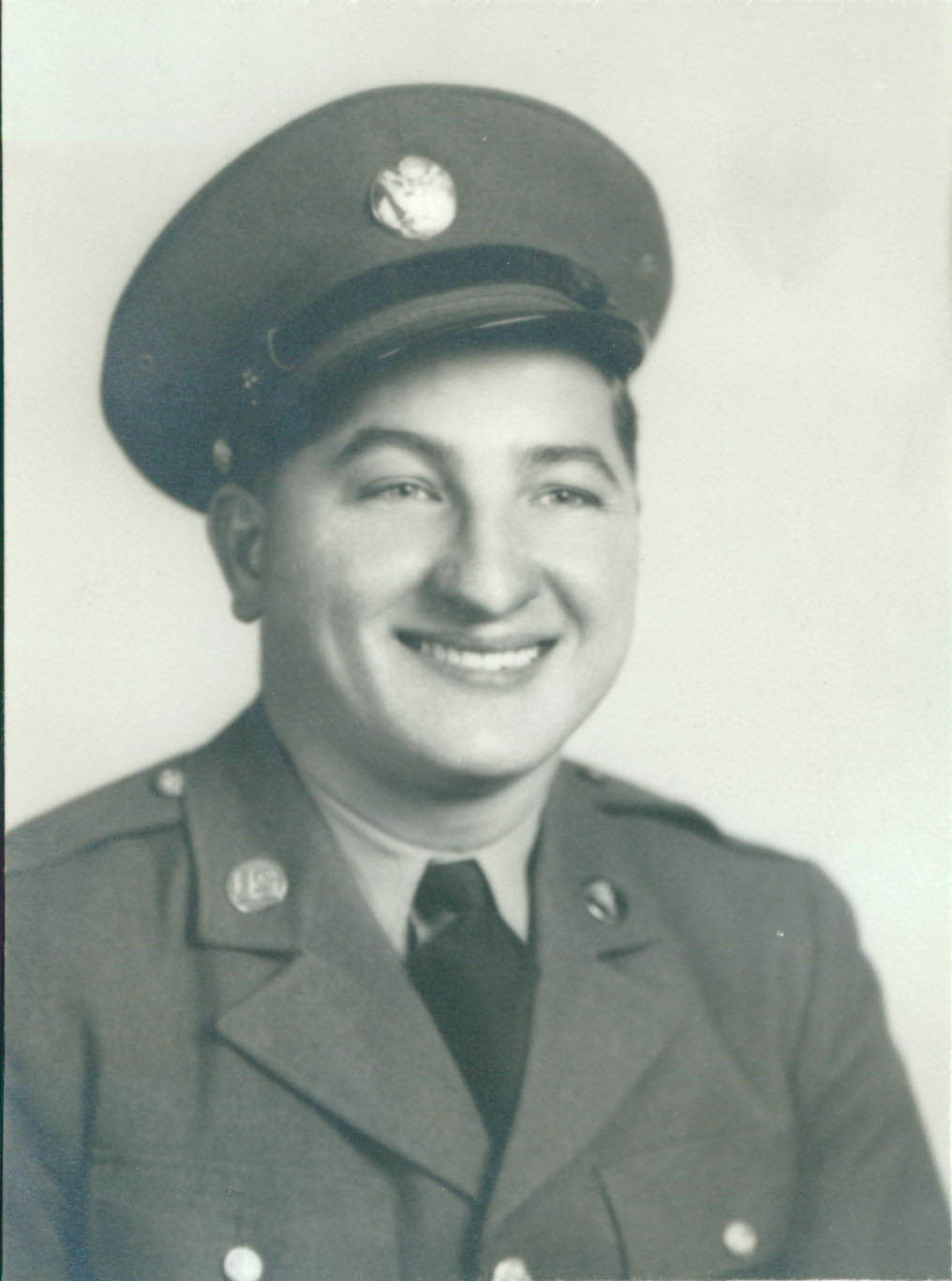 He was born April 30, 1919 in Colver, Pennsylvania a son of the late Steve and Mary Stesonach Liskanich.

Frank was a retired member of Teamsters Local 697 of Wheeling and a US Army veteran of World War II.

In addition to his parents, he was preceded in death by his sisters, Anna McVey and Rose Dziorney and brothers, Michael and John Liskanich.

Memorial contributions may be made to the Shadyside Care Center’s Patient Activity Fund by going to “TMCFunding.com.

Share your thoughts and memories with Skeeter’s family at www.bauknechtaltmeyer. com.

May your memories of Frank Liskanich, give you peace, comfort and strength…

It’s been years since I’ve seen SKEETER . Sorry to hear about his death, but I’m sure he got a whole lot of living out of his time on this earth. I’m sure not many had a dull moment around him. On behalf of those who knew him from Moundsville and myself, I’d like to send along our condolences and sympathy to his friends and family.