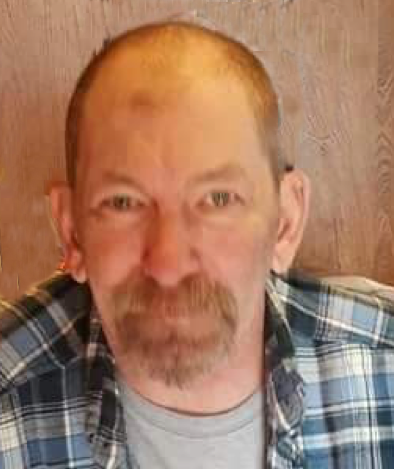 Scott was a self employed mechanic and a Catholic by faith.

He was preceded in death by his parents, a sister, Linda Lough and a brother, Jimmy Clark.

He is survived by his loving wife Mary (Taylor) Clark and his children, Chad ( Lisa) Clark of Bridgeport, OH and Lori (Joey) Somerville of Neffs, OH.

In addition he is survived by a brother William “Bill” (Diane) Clark and a sister, Margaret (Clark) Scott of Bridgeport, OH; as well as four grandchildren, Christopher, Jocelyn, Luca and Dealyn and several nieces and nephews.

Funeral service will be held on Thursday September 16, 2021 at 11 am with Fr. Daniel Heusel officiating.

Share your thoughts and memories of Scott with the family at www.bauknechtaltmeyer.com.

Lori & Chad: a candle lit in memory of your father. May it light the way to keep his strong spirit living on through you both.

Sorry for your loss. Prayers of comfort sent your way.

I’m so sorry for your loss. I am sending up prayers for you and your family. Please know you are in my thoughts and if there is anything I can do, just let me know.

We love and miss you dad! Heaven had a special place for a great man!!!