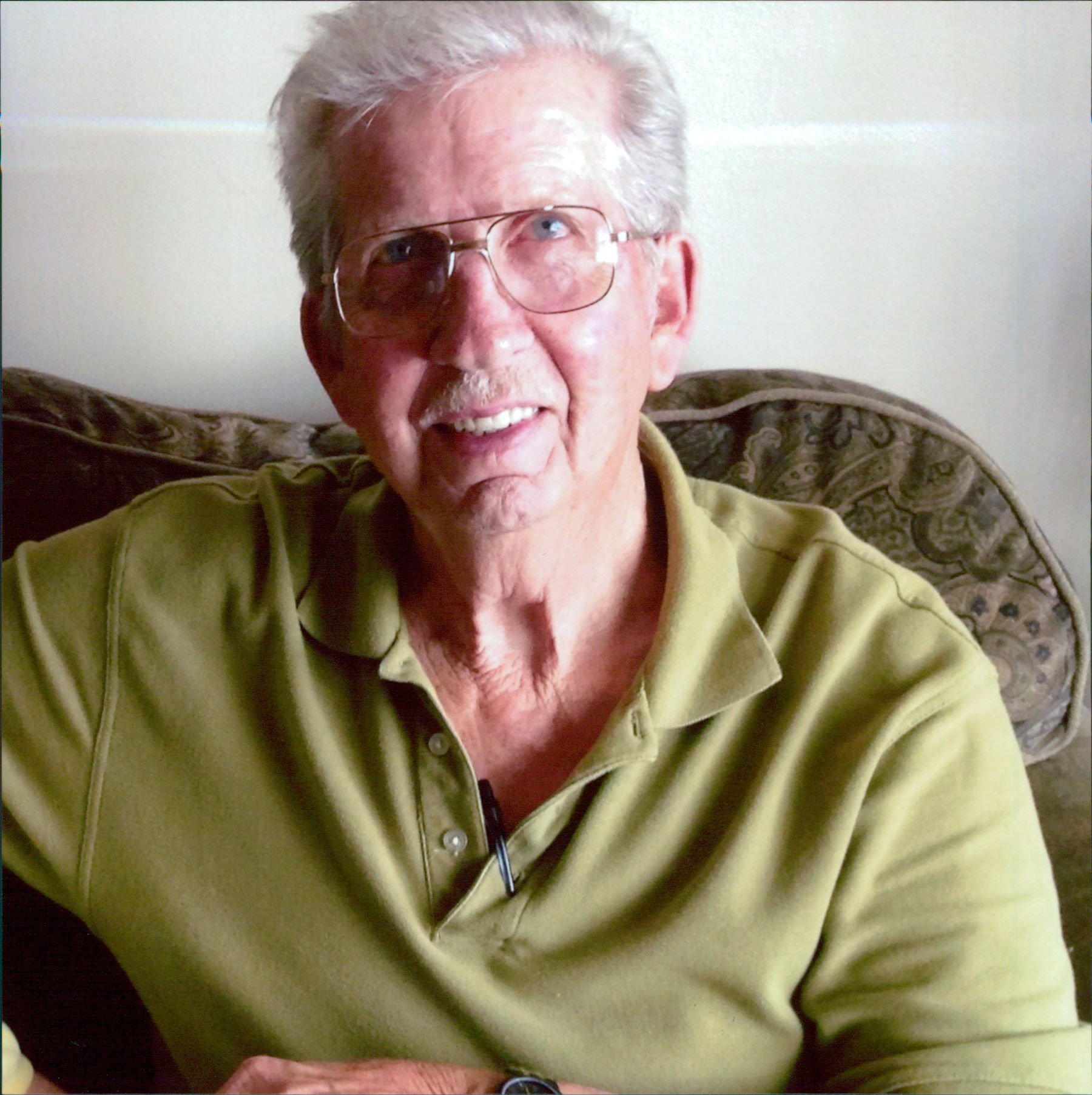 Fred E. Cooper 82, of Shadyside, Ohio died Thursday, February 1, 2018, at Wheeling Hospital.
Fred was born March 11, 1935, in Silver Hill, WV, a son of Christopher and Barbara Evans Cooper, now deceased.
Fred was retired from the former Ormet Corporation, Hannibal, OH and was a member of the New Life Fellowship Church, Shadyside, OH.
Preceding him in death was a brother, Robert Cooper, and four sisters, Georgie Buzzard, Mary Vannoy, Irene Pyles and Betty McFadden.
Surviving is his wife of 61 years, Aretta (Newman) Cooper, a son, Wayne (Christy) Cooper of Shadyside, OH, a daughter, Lynette (Stanley) Gorczyca of Shadyside, OH, two grandchildren, Evan Cooper of Alamogordo, NM, and Brittany (Chase) Kaldor, of Shadyside, OH two great-grandchildren, Creed Kaldor and Sloane Kaldor.
Family and friends will be received Monday from 3pm-7pm at the Bauknecht-Altmeyer Funeral Homes and Crematory, 3900 Central Avenue Shadyside, OH.
The family will then received Friends, Tuesday from 10 am until time of funeral service at 11 am at the New Life Fellowship Church, 365 West 36th Street, Shadyside, OH with Pastor Joel Traylor officiating.
Burial follows in Powhatan Cemetery, Powhatan Pt, OH.
Memorial contributions may be made to O.R.&W Fire District or the New Life Fellowship Church at TMCFunding.com.
Condolences may be expressed to the family at www.bauknechtaltmeyer.com

Dear Aretta, Roger and I loved seeing Fred’s smiling face at church. We and the entire church will miss him greatly. Our thoughts and prayers go out for you. May God give you strength and comfort in standing on His promises in Revelation 21:4 and, of course, John 3:16. We love you, Aretta.

Lynne and family, I am so sorry for loss of your father. May he rest in peace.
Judie

Dearest Aretta, Wayne and Lynette and family- Our hearts are heavy with sadness in learning of the passing of Uncle Fred. Both Laura and I wish we could be there with you guys as you go through this time-but please know you are in our daily thoughts and prayers and we certainly are there in spirit. I have some very fond memories of Fred that I will always cherish-his smile, his laughter and those fish stories! Indeed, as good men go, he will be tremendously missed. But his beautiful family and life memories serve as a testament of the fine gentleman he was. God bless and comfort you through this time. We love you all!
In His Peace- Danny and Laura