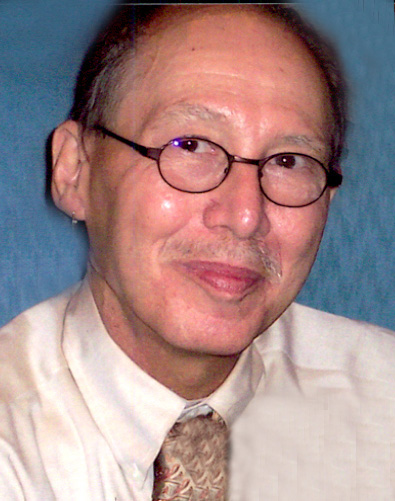 George was retired from Wheeling Hospital and a former bus driver for OVRTA. He was a member of Bellaire Christian Church.

In addition to his parents, he was preceded in death by a son, Robert A. McClintock in 2015.

Surviving are his wife of 47 years, Michele Gary McClintock of Warwood; three grandchildren, Amanda Michelle McClintock, Jonathan Everett McClintock and Janell Diane McClintock. There are other surviving relatives and friends.

Friends will be received on Wednesday from 11 am until time of funeral service at 1 pm at Bauknecht-Altmeyer Funeral Homes & Crematory 441 37th Street Bellaire, OH with Pastor James Ogden officiating. Final arrangements at the convenience of the family.

Share your thoughts and memories of George with his family at www.bauknechtaltmeyer.com

Our deepest sadness for your loss Michelle.

Dear Michele, I am so very sorry for your loss. Bill and I still remember double dating with you and Pete. I remember his kindness and your laughter; you were good together. I hope God gives him peace and comforts you.
Deb

I remember all the good times when i was a kid running around the house having a good time, and the cruise that we got to enjoy together. RIP Uncle Pete you finally get to see your son again