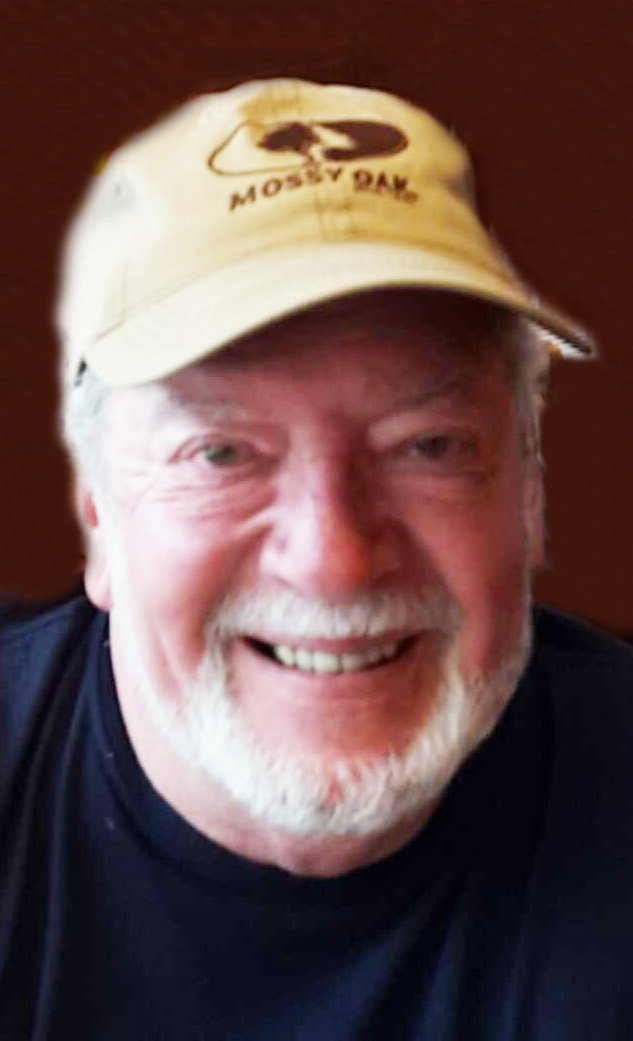 Preceding him in death, in addition to his parents, were his wife, Marianne “Tomi” Frankovich, infant daughter, Susan Frankovich, and great grandson, George E. Frankovich.

He graduated from Bridgeport High School in 1955 and later attended McKinley Technical School, earning an electrician certificate. He worked at Ohio Ferro Alloys in Clarington for 29 years. He and his wife had a long term crafts business, Sunshine and Shadows Crafts and displayed their wares at the Ohio Valley Mall for many years.

He is survived by his son, Patrick Frankovich, and his wife, Debbie, of Shadyside; a daughter, Jamie Roberts and her husband, David, of Colerain; and grandchildren: Molly

George was a true adventurer, camping all over the country with his wife and kids. He saw 49 states including Alaska three times. He loved cars, working on them and owning them, having had 2 Mercury Turnpike cruisers. He enjoyed steam shows, flea markets and yard sales, carting home tons of stuff he never needed! He looked forward to going to Parts A Rama every year with his family. At the end of his life, he loved spending time with his only great grandchild, George E. Frankovich, who sadly passed at 5 months old in August, 2018. Our earthly loss is little Georgie’s gain. We will miss him dearly.

Family and friends will be received Friday, September 21, from 2-4 and 6-8 at the Bauknecht-Altmeyer Funeral Homes – 3900 Central Avenue, Shadyside, Ohio 43947. Funeral services will be held at 11 am on Saturday, September 22, with Father Matthew Gossett officiating. Burial will follow at St. Anthony’s Cemetery, Blaine, Ohio. Memorial contributions may be made to Liza’s Place by going to “TMCFunding.com”. Share your thoughts and memories of George with the family at www.bauknechtaltmeyer.com

I have just learned of Georges passing and I am so sad to hear that. I have fond memories of Tomi and Geoge and will be always be in my heart and I feel richer for knowing them. God Bless George thoughts are with Patrick and Jamie
Love Kay and Julian

Of course Pat, Jamie and the gang will miss him, but by now he’s caught up with Georgie, Tomi and all the other wonderful characters who went before him. Peace and joy to them all.

Patrick, Jamie and families, please accept our condolences. Although we saw your parents infrequently as we all got older, we have fond memories of the the good times we had in our younger years.

Please accept our sympathy at the passing of George. He and “Tomi” were friends of our family. My Dad and Mom (Rocky and Frances Klee) would see them quite often at the mall. So very sorry. God Bless.

Pat Lori and I give our condolences for your loss. Our thoughts and prayers are with you and the family.

Patrick & Jamie – So sorry to hear about your father’s passing. George was a great guy and a fun cousin. Your mom and dad are together again. Love to you all.

I am so sorry to hear about George! He was so nice when he’d come in to see us. My thoughts and prayers are with the family during this difficult time.

Friend of family (Jim and Dave). Sorry to hear of your loss. I am sure he will be missed.

My condolences to the family . I know this is a very difficult time for you right now and no words can express how sorry I am for your loss. Please remember that God can comfort us. So draw close to God in prayer so He can draw close to you to comfort you and to give you that peace of God that surpasses all understanding Philippians 4:6;7).May Jehovah God grant you guidance, strength at this difficult time.