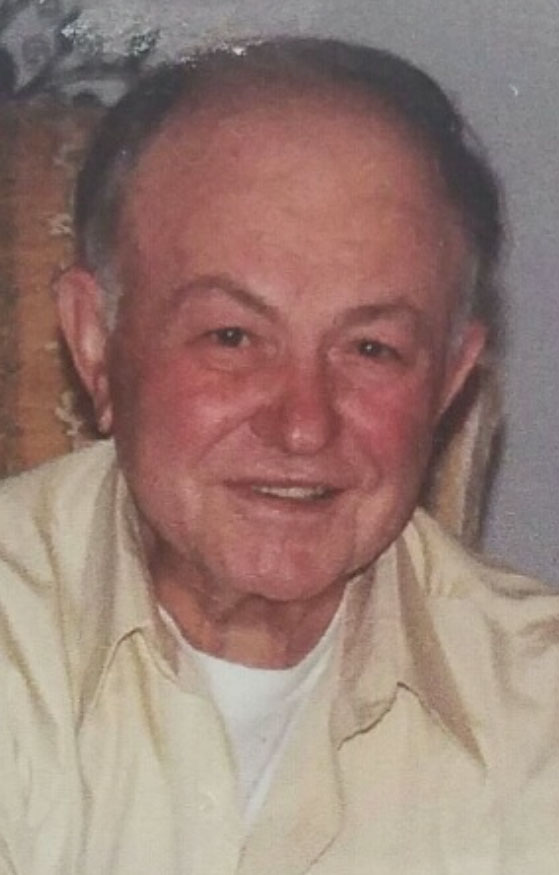 George Krabousanos 73,of Bellaire,Ohio died February 3,2017 at Lizas Place, Wheeling, WV.
George was born July 6, 1943 in Lipsi Dodecanese Islands, Greece a son of the late Ioannis and Irini Esihos Krabousanos.
He was a chef at the Rigas Restaurant Bellaire, OH, a member of the Church of the Life Giving Fountain Martins Ferry, Ohio where he served as a member of the Church Council. George was an Animal lover and is also survived and greatly missed by his pet Lab “Tasso”.
Preceding him in death, in addition to his parents, were four brothers; Gregory, Vangelis, Manolis and Mechalis Krabousanos. He was also preceded in death by Mike Rigas.
Surviving are three brothers, Nikola, Stavros, and Demitri Krabousanos. His American family, Clara Rigas, Rosalie (Michael) Kovalyk, Laura (Dr. John) Pappas and Christopher Rigas. God Children; Clara Kovalyk, Michael Kovalyk, and Robert Kovalyk., also, Alexander George Pappas, Theron (Valorie) Pappas, Jonathan Pappas and Michael Pappas, his co-workers and friends.
Family and friends will be received at the Church of the Life Giving Fountain, 314 North 5th Street, Martins Ferry, Ohio Monday from 11am until time of Funeral service at 3pm with Fr Michael Ziebarth officiating.
Burial will be at the convenience of the family in Riverview Cemetery, Martins Ferry, Ohio
Memorial contributions may be made to, the Church of the Life Giving Fountain .
Condolences may be expressed to the family at www.bauknechtaltmeyer.com

Dear Clara and Rosalie —
Even though it’s been during a very tender season, I am glad and grateful that God has allowed our paths to cross. It was a blessing to meet dear George; may his memory be eternal.
May God’s peace and blessings be yours; and, may He give you many lovely memories, so that you may always have roses in December.

George always gave me a hard time for my long hair when we worked together. He said it cut my eyes, that’s why i needed contacts. He was a great guy and the nicest person. He will be missed.

My deepest sympathy to George’s family ! GEORGE WAS A GOOD, HUMBLE and UNPRETENTIOUS gentleman!!! He will be so remembered by his many friends!!!

Please accept our most sincere sympathy over George’s passing. He has been so kind to all of us. He always had a kind word, a cold drink and even an occasional treat for all of our drivers upon their arrival. That thoughtfulness has always been appreciated and will be remembered. He was a wonderful man!