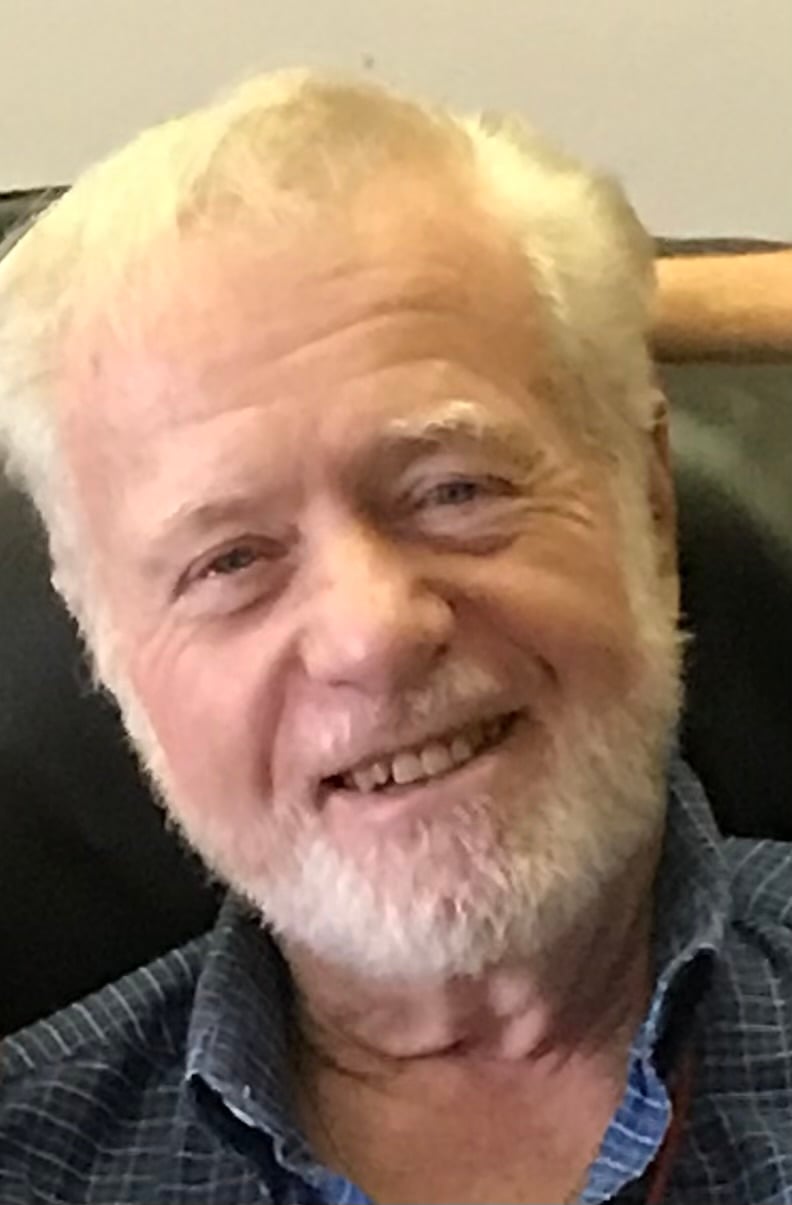 H. James “Jim” Brubach died on Thursday, July 28 at St. Mary’s Alzheimer’s Center in Columbiana, OH. He was 77 years old. He was born November 24, 1944 in Bridgeport OH, a son of the late Albert and Beulah (Ankrom) Brubach.
In addition to his parents he was preceded in death by his sister Rose Brubach and brothers Albert “Tony” Brubach and John William “Bill” Brubach. Surviving are his three daughters, Kim (Denny) Ohler of Follansbee WV, Lorrie Brubach of Lansing OH, Lisa Skruck of Oceanside NY; three grandsons, Michael (Justin Leanhart) Bogers of Louisville KY, Jason Bogers of Wheeling WV, John Skruck of Oceanside NY; and his siblings Clara Rollhoff of Boca Raton FL, Peggy (Jack) Keringer of Wolfhurst OH, and Linda Perry of NC.
A private Mass and burial will take place at the convenience of the family.
Bauknecht-Altmeyer Funeral Homes & Crematory 441 37th Street Bellaire, OH 43906 is assisting the family. Share your thoughts and memories of Jim at www.bauknechtaltmeyer.com.
11 Condolences
Inline Feedbacks
View all condolences
Debbie Spragg Brisentine

Mr. Brubach was one of my favorite teachers at Mt. Pleasant HS. Our class is celebrating our 50th reunion this weekend. Shocked to learn he was gone. Rest In Heaven, Mr. Brubach

So sorry for your loss! Sending loving thoughts and prayers to all. Mr. Brubach was my favorite teacher! Sour high and RIP! You will be greatly missed.

My sympathy goes out to Jim and his family. I was fortunate to know Jim as a friend and colleague at Buckeye West High School. A great teacher and all-around guy. He will
be missed. May he Rest In Peace. God Bless!

My sympathy goes out to his children and grandchildren and siblings and family. Mr. Brubach was my World History teacher in Mt. Pleasant, Ohio. He was a very tough teacher, but, you learned your history with him. I liked him alot. Later, I got to wait on him at the bank in Bridgeport. I shared how much I appreciated him as my teacher.

Keeping you all in thoughts and prayers. We still miss Mr. Jim at the Walton Home, especially his dancing and his twinkling eyes. Rest in peace, Mr. Jim.

So sorry to hear of the passing Mr. Brubach. He was my world history teacher in Mt. Pleasant, Ohio. Always liked him.
Rest In Peace Jim. My deepest condolences to the family . 🙏

Kim, Lorrie and Lisa, so sorry to hear of the loss of Uncle Jim. He always made me laugh growing up. Keeping you and your families in my thoughts.

Kim, Lorrie and Lisa, so sorry to hear about your Dad’s passing away. I remember Uncle Jim fondly. He always had a smile and was fun to be in his company. Thoughts and prayers to you and your family.

So sorry to hear about Jimmy’s passing. Many fond memories over the years and he was always helping someone. So good to Bob and I. My prayers are with all the family. God bless each of you.

Lorrie, Kim, Lisa, and families.. So sorry to hear of your dads passing. Sending your whole family prayers hopefully it will give you the strength to get through this difficult time. Hugs…