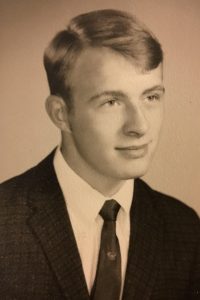 My condolences to Shirley Knutzen and family.

May your memories of Harold Ken McDonald, give you peace, comfort and strength…