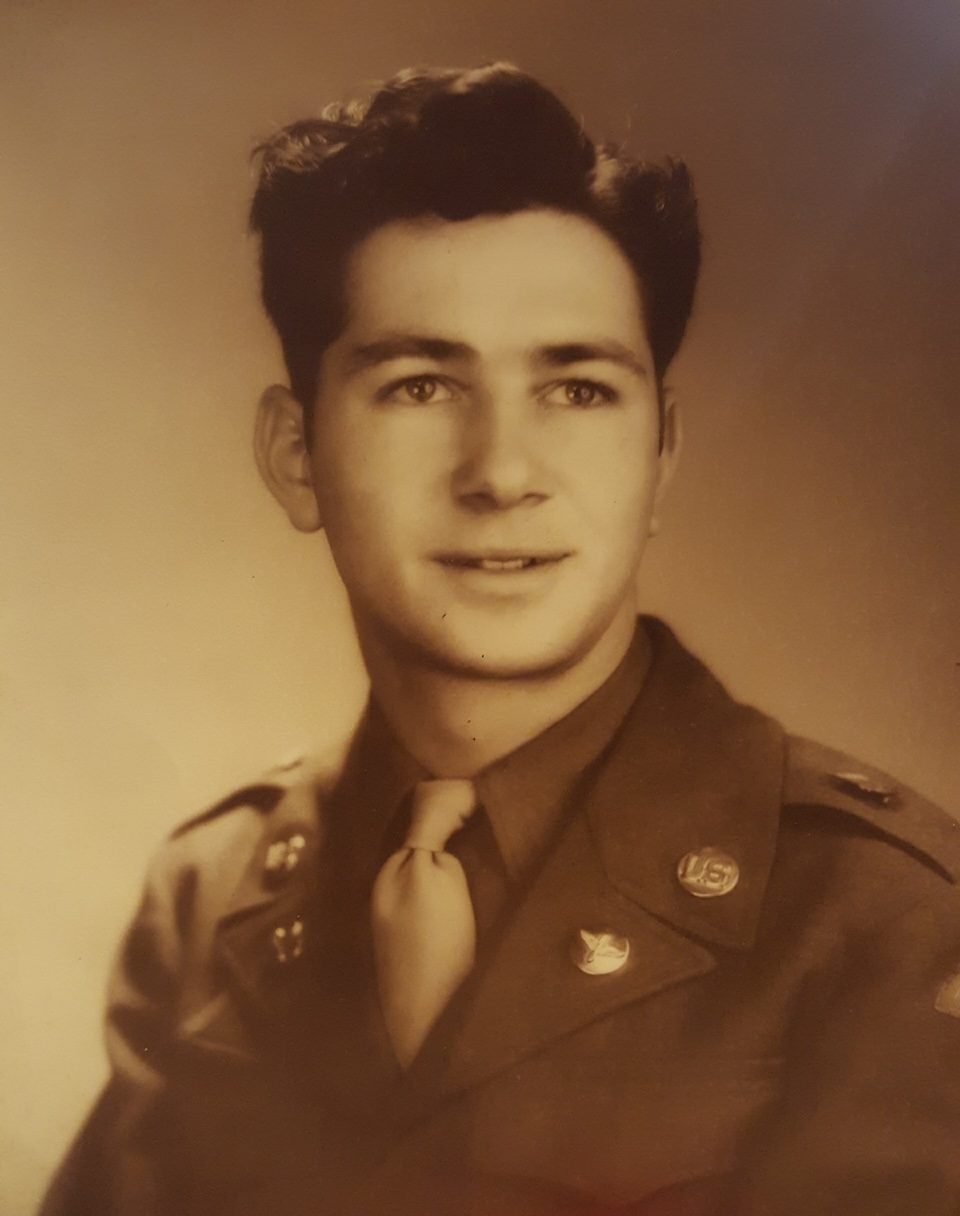 He was born March 22, 1928 in Russellton, PA a son of the late George Dewey and Anne (Planey) Knight.

Harold served his country in the Army Air Corp and retired from Ohio Ferro Alloy as the Maintenance Foreman.

In addition to his parents, he was preceded in death by his loving wife of 72 years, Lorna (Wingrove) Knight, his beloved son and grandson, Brent Knight and Jason Walt, a son-in-law, Dennis Brown, his siblings; Harry Knight, Dewey Knight, Joseph Knight, and Wilma Knight.

Memorial contributions may be made to St. Jude Children’s Hospital by visiting TMCFunding.com

Share your thoughts and memories of Harold on this page.

So very sorry for your loss. Prayers of comfort for the families.

I remember when Harold would visit Richard Nelson. Him and Richard were really funny, always made me laugh. Never got to see him after Richard passed. I can imagine both of them sitting in Heaven, fishing away, going over old times. Rest easy. Prayers to the family.

Our thoughts and prayers are with you.

May your memories of Harold Knight, give you peace, comfort and strength…

My thoughts and prayers are with you Debbie, Meredith, Matt, and Chase ⚘

A great man, blessed & received by God. Prayers & comfort to this family.