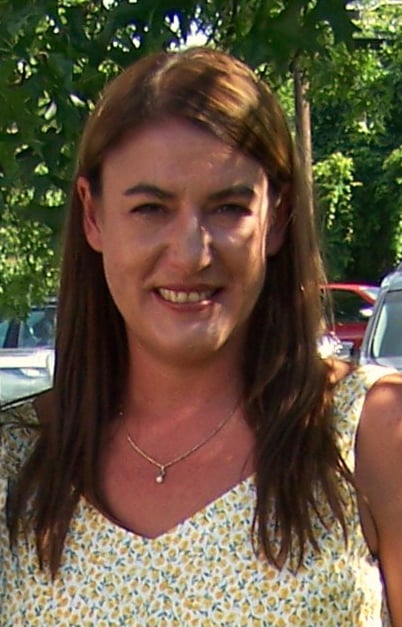 Harvey was born May 5, 1943, in Armstrongs Mills, OH a son of the late Harvey G. and Eunice Brooks Mullett.

He was retired from First Energy, former R.E. Burger Plant Shadyside and was currently employed at the Reynolds Memorial Hospital Fitness Center.

He was a member of the Lincoln Avenue United Methodist Church, Shadyside, OH.

Family and friends will be received Tuesday from 2 pm to 8 pm at the Bauknecht-Altmeyer Funeral Homes and Crematory, 3900 Central Avenue, Shadyside, OH, where funeral services will be held at 11 am Wednesday with Reverend Seth Filburn officiating.

Entombment will be at the convenience of the family at Halcyon Hills Mausoleum, Sherrard, WV.

Memorial contributions may be made to the Belmont County Animal Shelter at TMCFunding.com

My sincere condolences to your family for tho loss of your husband and father. Won’t it be wonderful when there is no more tears or death or mourning or pain. Revelation 21:3-4

I remember going to his house with my family and always feeling welcome and having a great time. He will be missed. I can’t be there but I am there in heart and prayer. Love you all.

Sorry to hear about Harvey. Great guy. I worked with him in the late 60s at Wheeling Pitt.

RIP, Harvey!! Never forget how nice you were to me at RMH. Teased me about sharing the same birthday!!

HARVEY WAS A FINE FELLOW AND GOOD COWORKER. IT WAS ALWAYS GOOD TO HAVE HIM AS THE CONTROL ROOM OPERATOR . MAY THE LORD COMFORT YOU ALL IN THIS DEAR FELLOW’S PASSING

Janice and family. I am so sorry for your loss. May God provide you with comfort and peace at this time and your memories help to ease your pain. God Bless. Tracy

Barbara,
I am so sorry for your loss. I always enjoyed talking with Harvey while working out at RMH.He will be missed,he was such a caring person.I moved to South Carolina in September and We stopped in and said goodbye. You are in my thoughts and prayers

We send you thoughts of peace and courage

I am so very sorry for your loss!! Harvey was so much fun, his awesome sense of humor was so ornery, even if the joke was at my expense (and as a kid it often was, ha!). I know he will be missed by all!!! My love to everyone, I wish I could make it over there for the services!!!

Janice and family,
Prayers for you for the loss of your loved one. I remember Harvey from school. He was always a sweet guy. RIP Harvey.