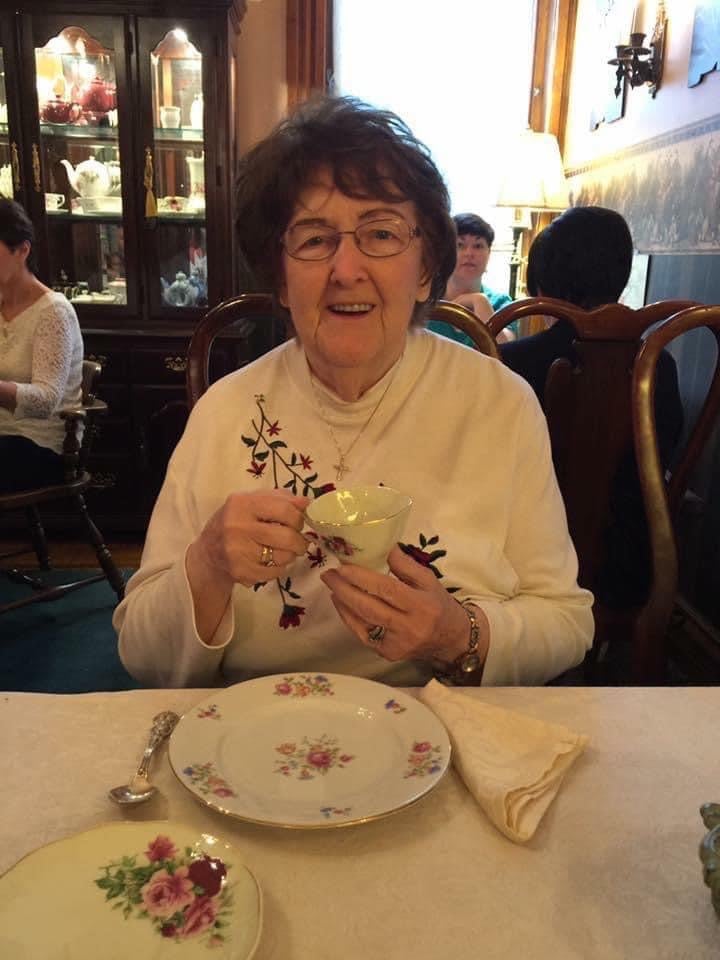 She was born October 9, 1940 in Bridgeport, Ohio, the daughter of the late Floyd and Marie Daisy (Reger) Mann.

Helen was a member of The Order of the Eastern Star, Mother Advisor for the International Order of the Rainbow for Girls, former President of Jr. Women’s Club, she volunteered her time to serve lunches for the United Methodist Church, and was co-owner of her and her husband’s store, Stockport Hardware.

In addition to her parents, she is preceded in death by brothers, Paul Reger and Robert Mann.

Memorial contributions may be made in Helen’s memory to Interim HealthCare of McConnelsville or Stockport United Methodist Church at TMCFunding.com

Family and friends will be received on Thursday, October 20, 2022 at the Bauknecht-Altmeyer Funeral Homes 3900 Central Avenue, Shadyside, Ohio 43947 from 2-4pm and 5-8pm with additional visitation on Friday, October 21, 2022 from 11am until time of service at 1:00pm. Interment will follow at Powhatan Cemetery, Powhatan Point, Ohio 43942.

Our thoughts are with you all during this difficult time.

My condolences, Lori, on the loss of your dear mother, Helen. May flights of angels sing her to her rest.

I am so sorry to hear of your loss of Helen, clearly a vibrant, caring, loving person. You are in my prayers. Much love to you.

Sorry to hear of the loss of one of my classmates at Bridgeport High School. May her family & friends be comforted at this most difficult time.

Sorry to hear that your wife passed. Know that Diane and I are thinking about you and your family at this difficult time.

Sorry to hear about your loss. Our prayers are with you.. 🙏