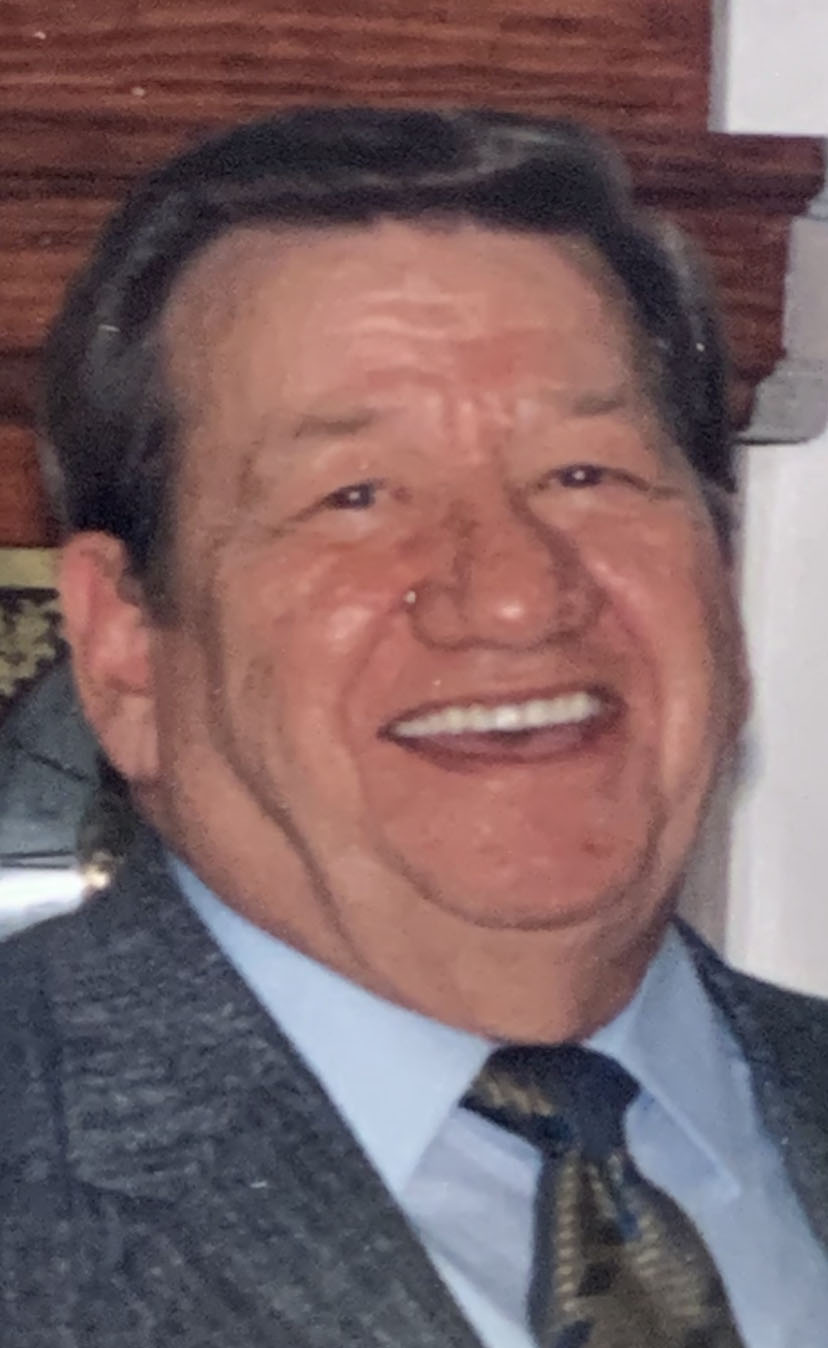 Pokey graduated from Powhatan High School. He was the owner of Pokey’s Nite Club in Powhatan, OH and a retired machinist for Conalco. He enjoyed golfing and was seen as the honorary mayor of Clair Mar Golf Course.

Pokey was preceded in death by his parents, his wife, LaDonna Sullivan, his son, Tracy Sullivan, and brother, Donald Sullivan.

A private burial will be held Friday, October 2, 2020, at Powhatan Pt. Cemetery at 2pm.

Memorial contributions can be made to Liza’s Place by going to TMCFunding.com.

Please visit Bauknecht-Altmeyer.com to share your condolences with the family.

Wendy….I’m so sorry for the loss of your dad. He was always such a nice guy to me. Hope you are doing well.

So sorry to hear about the passing of Pokey. He was a wonderful happy good soul, enjoyed talking to him always fun to be around. Our sympathy to the family. Jim and Sandy Sisson

Wendy I’m so sorry for your loss

Very sorry to hear about Pocky, my dad an my good friend. He was a wonderful person and friend to both of us. We always had a golf outing for their birthdays That was one day apart. I sure miss those days

Thoughts and prayers are with you

Wendy and family I am so sorry to hear of Pokey’s passing. He was the last surviving member of the 4some that included my Dad, Lem Tschappat and George Graham who played golf on a regular basis at Clair Mar. Their birthdays were always celebrated at the golf course with a cake baked by Kathie. I occasionally cooked breakfast and took it to the golf course for them. Marie would have coffee and orange juice to go with breakfast. I hope there is a beautiful golf course in heaven so they can get together again.

My deepest sympathy to the family