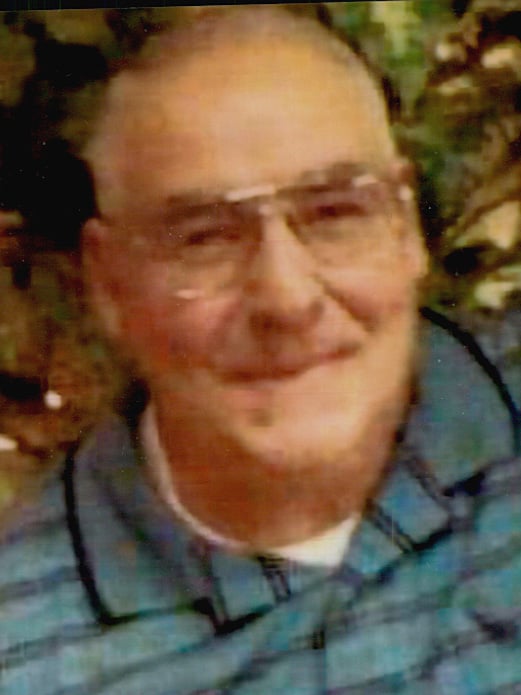 In addition to his parents, he was preceded in death by a son, David Lee Greathouse; three sisters, Betty, Donna and Nancy.

Friends will be received on Wednesday from 2-5 pm at the Salvation Army, Bellaire with services at 5 pm with Major Louis Patrick officiating.  Final arrangements at the convenience of the family.

Memorial contributions may be made to assist the family by going to “TMCFunding.com”

Share your thoughts and memories of Homer with his family at www.bauknechtaltmeyer.com

R.I.P. Homer.It was a pleasure knowing you.You always had a smile on your face whenever we’d see you You will be missed by many.

Homer was a good man.He will be missed.He is up in heaven ringing bells.

Homer was kind man, he was like no other man. Homer always had a smile on his face he always kept everyone smiling. Home you will be missed dearly and loved by so many, will live in our hearts forever. My prayers go out to your family and friends. R.I.P. Homer ❤❤

Homer was a kind man, he always had a smile for everyone, he will be missed. Fly high Homer.