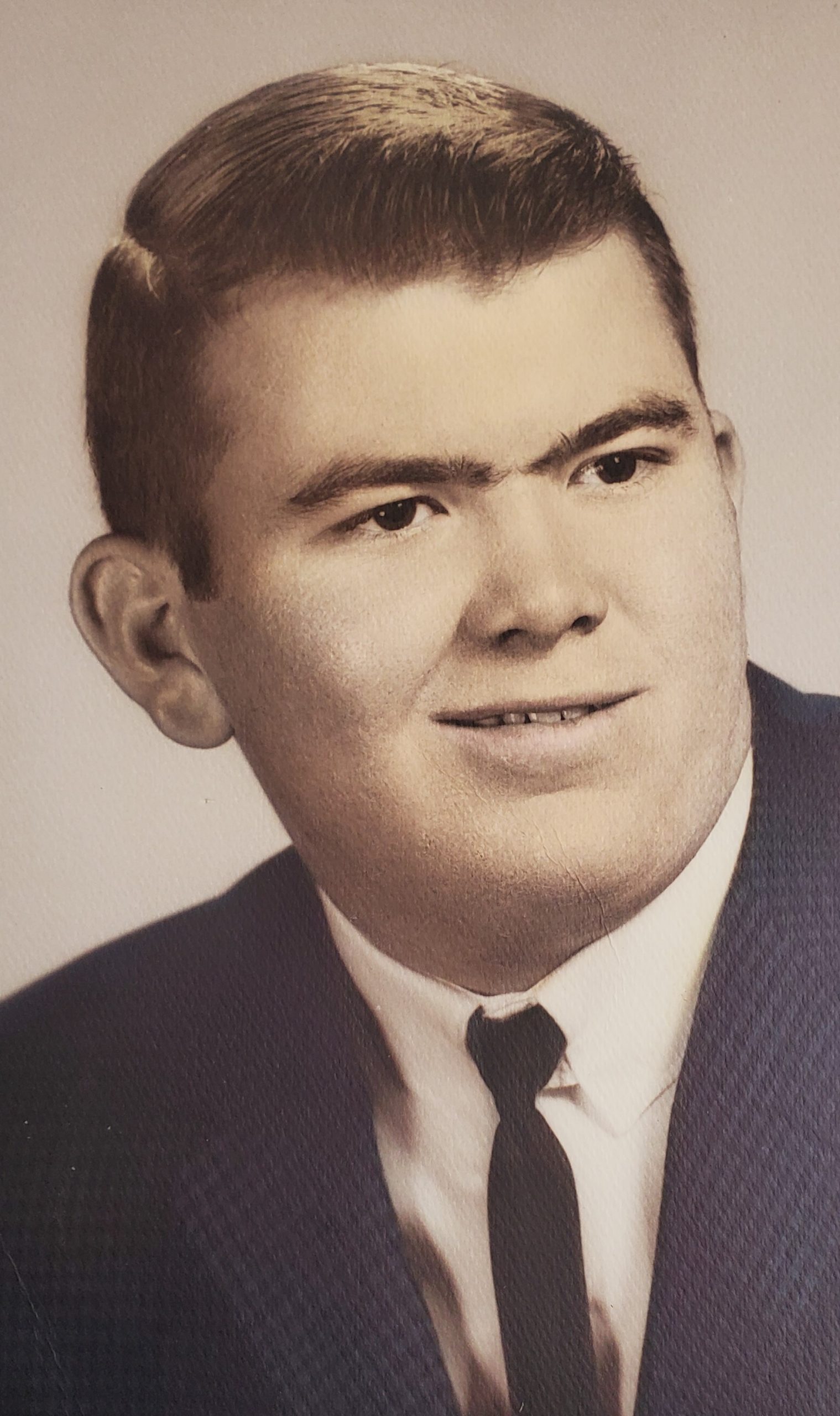 Howard David “Dave” Johnson, 76 of Shadyside, Ohio died Sunday, October 10, 2021 at the Wheeling Hospital in Wheeling, West Virginia. He was born in Bellaire, Ohio on October 1, 1945 son of the late Albert B. Johnson, Sr. and Beatrice L. Brown Johnson.

Dave was a retired employee of the former Wheeling-Pittsburgh Steel Corporation and a substitute in the facilities department of the Bellaire Public School District from 2003 to 2008. He was an avid golfer and woodworker and enjoyed spending time at the Ohio Valley Mall, a member of the Ohio River Valley Elks in Martins Ferry. Dave and Barbara Jean were loved by their many nieces and nephews.

In addition to his parents, he was preceded in death by his wife, Barbara Jean Budzik Johnson on April 13, 2013, one sister, Beverly A. Hrdlicka and three brothers, Charles, Albert and William Johnson. Surviving are his two sisters, Phyllis Hendershot of St. Clairsville, Ohio and Nancy Reed of Sacramento, California. Also several nieces and nephews including his niece and caregiver, Leigh Ann LaRoche, who shared a special bond with Uncle Dave.

Family and friends will be received at the Bauknecht-Altmeyer Funeral Homes & Crematory 441 37th Street Bellaire, Ohio on Wednesday from 5 until time of services at 7 pm with Pastor Bill Marinelli officiating. Interment in the Davis Cemetery in Bellaire, Ohio at the convenience of the family.

Memorial contributions may be made to the Belmont County Animal Shelter by going to TMCFunding.com. Share your thoughts and memories with Dave’s family at www.bauknechtaltmeyer.com.

He was a terrific uncle to Barbara’s neices. and nephew.Shelly,Betsy,and David Lowe

We were so sad to hear of Dave’s passing. He was our mall buddy. We really enjoyed talking with Dave. Sue and I worked for Bath fitter, we will really miss him , such a great guy.

Dave and Barb were neighbors of my mom and dad when they lived on 27th. Street in Bellaire. They were the nicest couple and kept an eye out for my parents. After Barb passed my wife and I would see Dave out at the Mall. He never was the same. May he rest in peace with Barb.

Our dear friend Howie as we called him,,,,,always at the mall and when we went out it was such a pleasure talking to him. He was always kind and a gentleman. I will never forget you HOWIE….