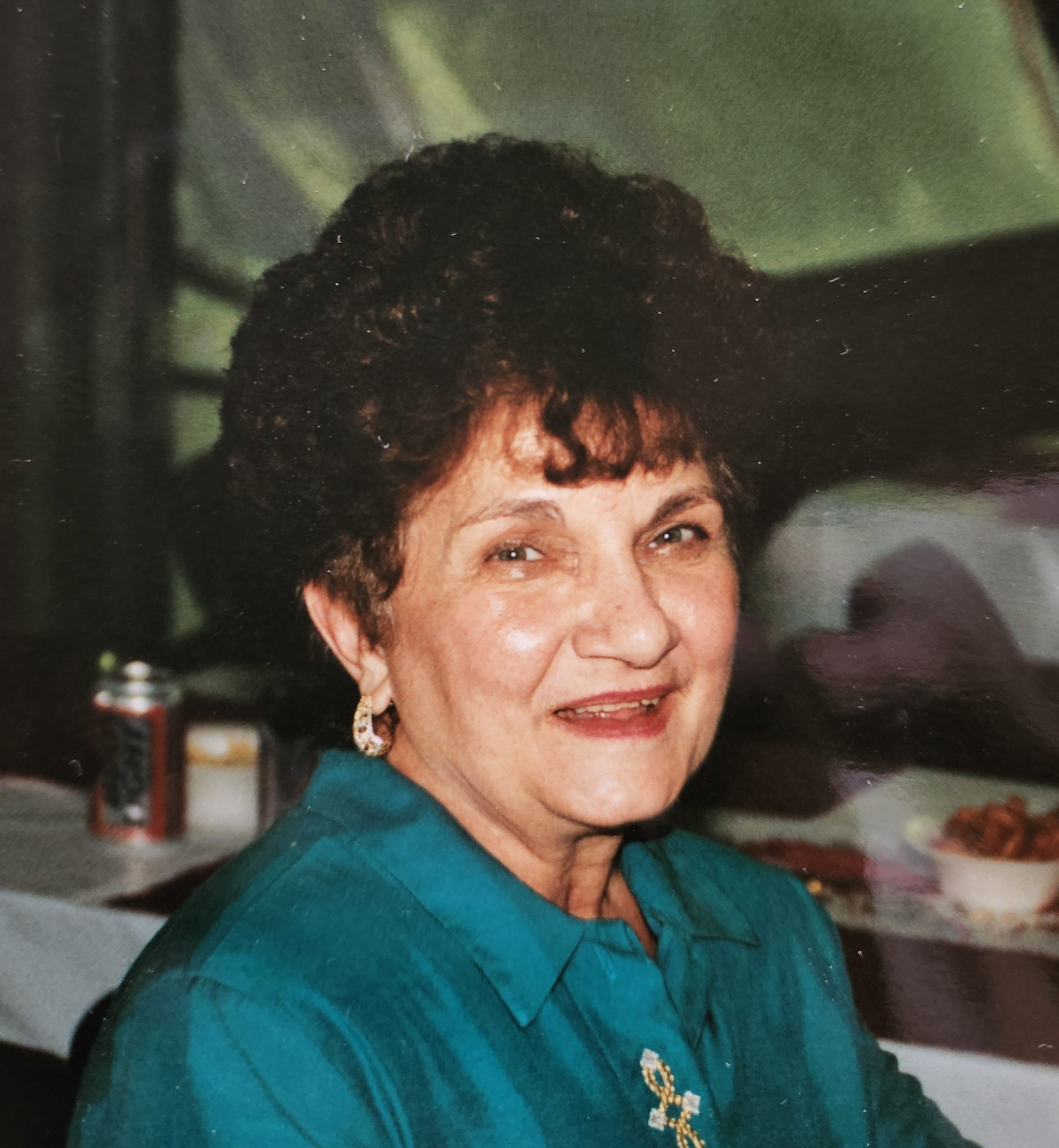 She was born November 7, 1931 in Powhatan Point, OH a daughter of the late Theodore and Angelina (Severini) Togliatti.

In addition to her parents, she was preceded in death by her husband, Ray “Bull” Brubaker; 2 sons, Ray Allen and Shawn William Brubaker; a sister, Madeline Keller; 2 brothers, Ted and Albert Togliatti.

She graduated from Powhatan High School in1949 as Valedictorian. She operated the Brubaker Grocery Store for 67 Years and was Protestant by faith.

Family and friends will be received at the Bauknecht-Altmeyer Funeral Homes & Crematory 186 Main Street Powhatan Point, OH 43942 on Tuesday, September 6, 2022 from 10:00 am until time of service at 2:00 pm with Pastor William Coker officiating . Interment will follow at Powhatan Cemetery ,.

Memorial contributions may be made to the Powhatan Public Library @ TMCFunding.com.

So sorry to hear of the loss of your mom Lynda

We are so sorry for your loss. Ida was a one of a kind and will be missed.

I truly don’t think there is a child my age now that did not have the privilege of going to Brubaker’s store and Ida filling othe little brown bags with penny candy .my mom stoped with us every Sunday on our way to my gram Elsie’s old store love talking to Ida at the shop did her hair from time to time she was such a great lady what a great full life she had with her family and friends love to you Dave , Tina and family ❤️❤️❤️❤️❤️❤️❤️❤️❤️❤️❤️❤️❤️❤️❤️❤️❤️❤️❤️❤️

Lynda, Dave and family – We are sincerely sorry to hear about your mother, Miss Ida. I can tell she was an amazing woman by the daughter that I have met and reading the stories others have posted here. She obviously touched many people’s hearts! God rest her sole!

Lynda, Tina, Leslie, our sincere condolences for the loss of your matriarch Ida. May she Rest In Peace.

Sorry to hear about Ida’s passing. I truly enjoyed the time I spent with her. Eli loved Brubaker’s. He loved looking at all the treasures. Ida always took time to show him everything there was to see and tell him the story of every piece. Prayers for comfort and peace.

Tina, Leslie & Linda,
Saddened to hear of your loss. My deepest condolences to all of you. I will always remember her kindness to the girls when they were younger. You are in my thoughts & prayers.

So sorry for your loss. My Grandmother spoke so kindly about the grocery and the family.

A sweet lady:
Our lasting memories are that Ida always had a smile and sweet greetings when we visited her and at get-togethers. She was such a “people person”. We are blessed to have known her.
We will remember her most fondly.

Ida has been somene that I have known almost 60 years. Always asking how I was doing and talking about what ever was happening at the time. My girls loved her penny candy. I am sure that when my time comes I will see her on the other side. Sorry for your loss.