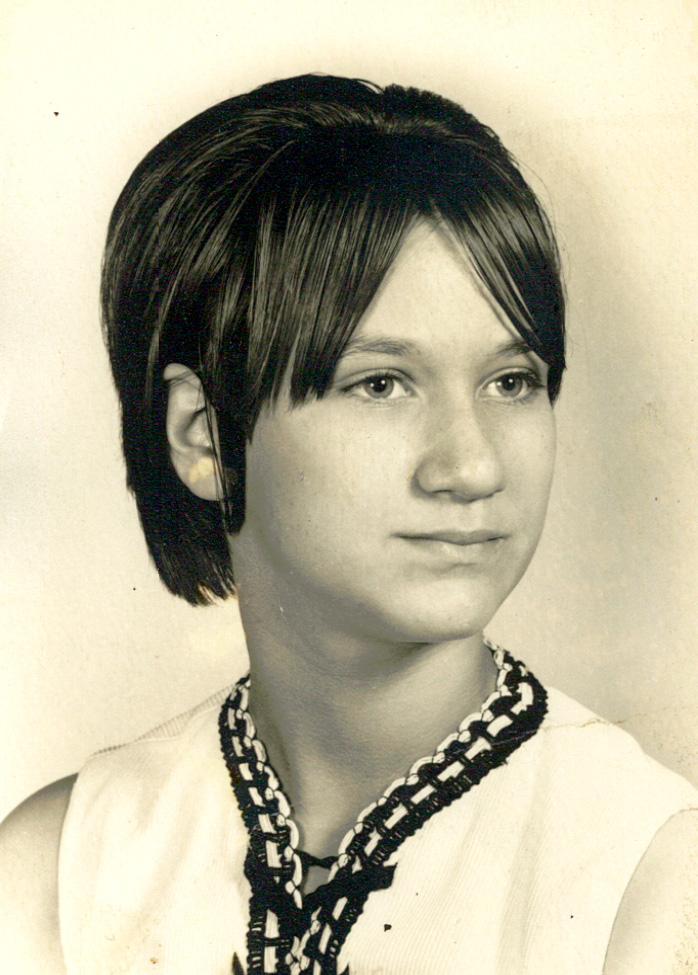 She was born May 10, 1954 a daughter of the late Jack Bumpas and Mary Belle “Helms” Allenby.

Jacalyn worked for the Prima Marina in Moundsville as a cook.

She loved crafting and cooking but most important was her family.

Jacalyn was preceded in death by her father, a daughter Erin Patterson and her husband Charles Wade.

She is survived by her mother, her children, Holly Patterson of Moundsville and David (Teresa Auber) Anderson.

She also leaves behind her beloved dog Daisy Mae.

In accordance with her wishes no formal services will be held.

Memorial contributions will benefit the family by going to “TMCFunding.com“.

Share your thoughts and memories of Jacalyn with the family at www.bauknechtaltmeyer.com.

I searched for you for years, but found you too late.
I will always cherish the memories of being best friends.

For years I have thought about you. I remember how close we were as friends.
Living in Bellaire was wonderful because I had you as a friend. Even though I never found you to tell you how much I missed you, I will never forget you. Rest in Peace my friend.