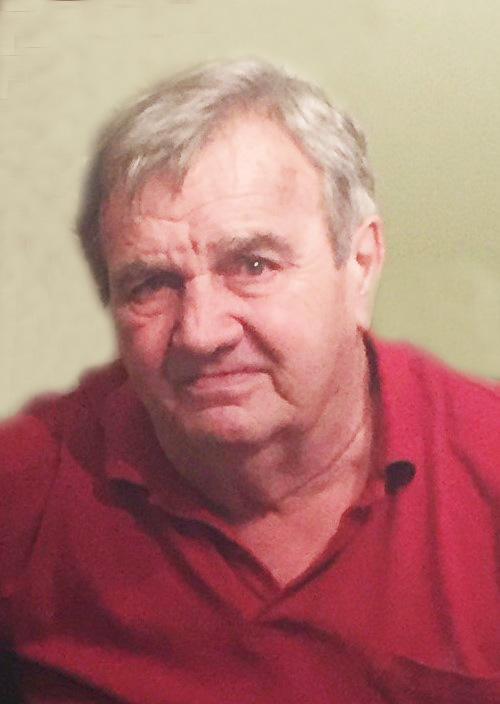 He was born November 27, 1946 a son of the late James and Betty Jean (Nelms) McGee in Bellaire, Ohio.

James was a veteran of the Vietnam war and served in the U.S. Army.

He worked as a paramedic and also operated his own company selling medical equipment.

James was preceded in death by his parents and his wife Beth (Dierkes) McGee.

He is survived by his sister Pam McVey of Powhatan Point, Ohio an Aunt Eileen Trigg of Armstrongs Mills, Ohio and his nieces Ashley McCloud and Heather Potts.

Family and friends will be received at the Bauknecht-Altmeyer Funeral Homes & Crematory 186 Main St. Powhatan Point, Ohio on Tuesday March 17, 2020 from 11 am until time of service at 1 pm with Rev. David Demarest officiating.

Burial will follow at Powhatan Cemetery where military honors will be conducted by the Powhatan American Legion Post 228.

Share your thoughts and memories of James with the family at www.bauknechtaltmeyer.com

Pam and family, I’m so sorry to hear of Bill’s passing. Prayers and hugs for you during this difficult time.

Rest assured that his passing to eternal life will bless you with loving and fond memories. God Bless!

Bill was one of my special childhood friends. RIP Bill.

So very sorry for you all. Bill was a great guy and many people will miss him! Hugs and prayers through this difficult tome

So sorry to hear about Bill! Prayers for the family!

May your memories of James McGee, give you peace, comfort and strength…