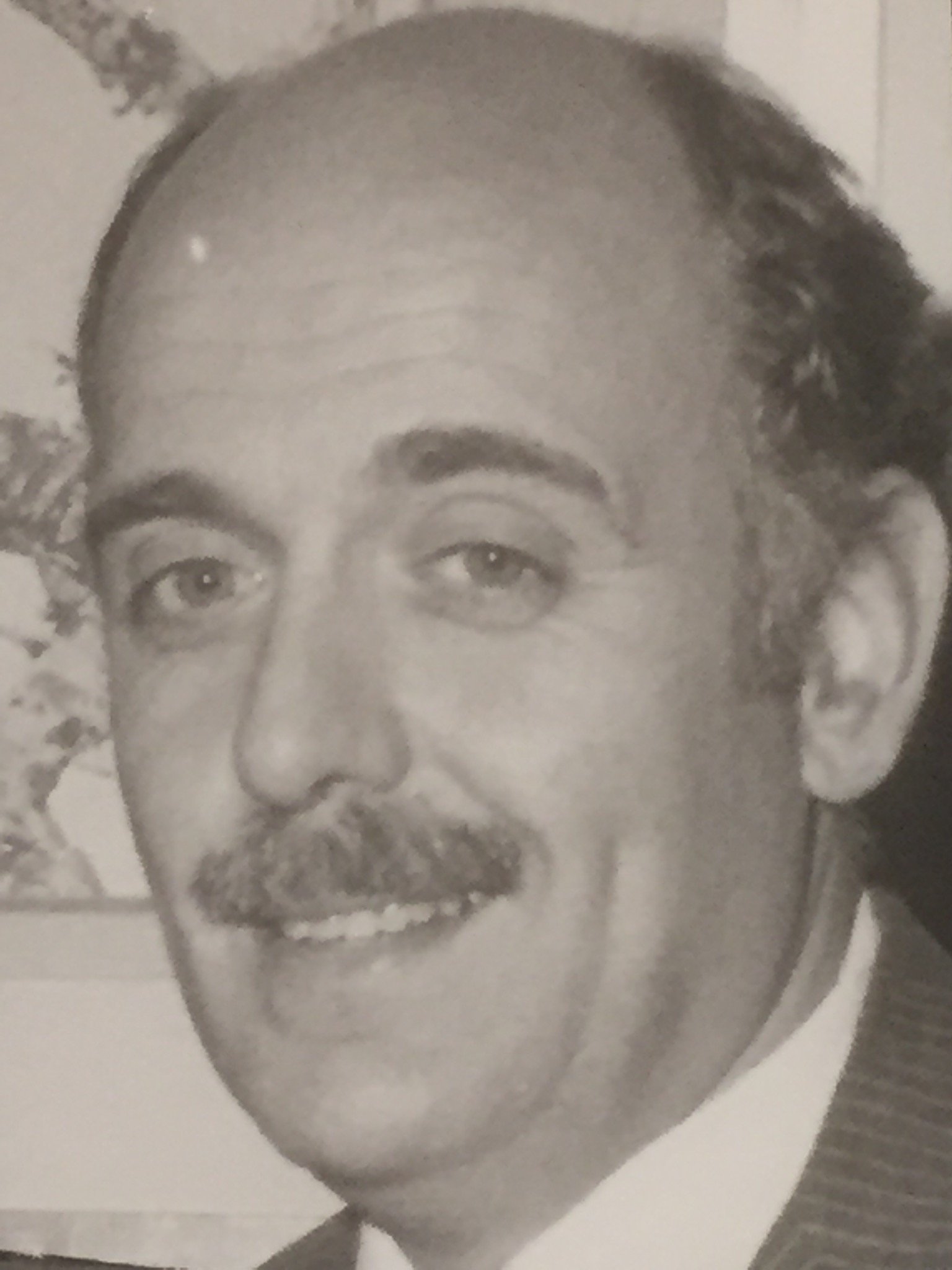 He was born January 14, 1943 a son of the late Robert and Juanita (Furbee) Durig in Wheeling, WV.

He was a U.S. Navy Veteran having served six years in the reserves and two years active duty. He served aboard the Destroyer William M. Wood and was part of the blockade of Cuba during the Cuban Missile Crisis.

He was president of the West Virginia Chapter of the American College of Surgeons and president of the medical-dental staff at Wheeling Hospital. He had been the team physician for the St. Clairsville High School football team for many years.

James loved to travel and ski. He was an avid reader and loved crossword puzzles. He also loved to spend time with his children and granddaughter.

James was preceded in death by his parents and a nephew Jeffery Smith. He is survived by his loving wife of fifty years Gloria (Jafrate) Durig whom he married on August 17, 1968.

In addition he is survived by his children, Heidi (Dr. Fritz) Heiby of Zanesville, Ohio and James Durig Jr. of Cincinnati, Ohio as well as a brother, Robert (Mariann) Durig Jr. of WI and a sister-in-law, JoAnn Smith of Wheeling, WV; a granddaughter Anna Heiby, an Aunt Dorothy Wnek of Glen Dale, WV and many niece, nephews and cousins.

Family and friends will be received at St. Mary’s Catholic Church in St. Clairsville, Ohio on Wednesday September 5, 2018 from 10 until time of funeral liturgy with Mass at 11 am. Fr. Thomas Chillog will act as celebrant.

Burial will be held in Mt. Calvary Cemetery in Wheeling, WV at the convenience of the family.

The family wishes to extend special thanks to Amedisys Hospice for their outstanding care as well as the ladies from I.C. Care who were like family.

Memorial contributions can be made to St. Mary’s Catholic Church or to the American Parkinson’s Disease Association by going to “TMCFunding.com”.

Share your thoughts and memories of James with the family at www.beckaltmeyer.com

Thank you so much for thinking of us by sending your note. Time goes by fast, and I will never forgive myself for not re-connecting. Both Michael and I want to extend our deepest sympathy. Please stay in touch with us, so we can share other stories about Med School. May your family be strong and see light soon.

Dr Durig operated on my dad’s cancer and gave him five more years of life. I will never forget his kindness and compassion

Sandy and I are sorry for your loss and regret that we are not going to attend service because we are out of state.

Gloria, My sympathy to you and your family in Jim’s passing. He and I enjoyed good times during med school and residency together. I always had high regard for you and Jim and will keep you in our prayers. Wade

Gloria and Family,
Susan and I are very sorry for your loss. You are in our thoughts and prayers.

Dear Gloria: We were saddened to learn of Jim’s passing. Lisa, Johnny and I have wonderful memories of both of you at the family gatherings in Bethlehem.

You and your family have our heartfelt sympathies.

Gloria, Heidi and Jim,
I am so sorry to hear of your loss. I know you will miss him greatly,

So sorry for your loss, prayers for you and your family