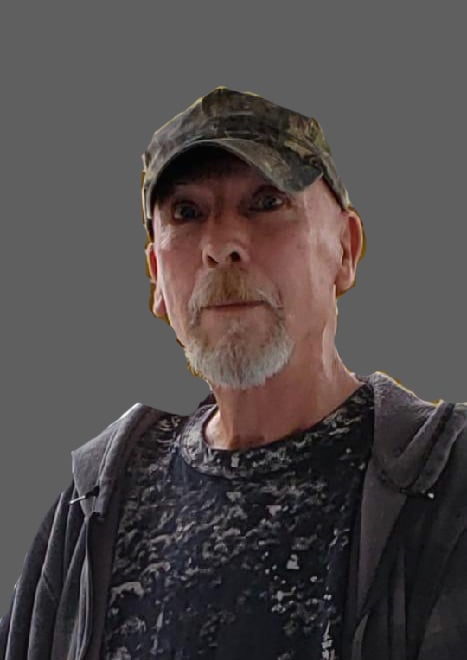 He was born August 14, 1957 in Wheeling WV, a son of the late William “Bill” Edwin Mann and June Caroline (Gamble) Mann.

Jim was a Christian by faith and retired as a painter for Panhandle Cleaning and Restoration.

In addition to his parents he was preceded in death by his uncles; Dale Mann and Ronnie (Betty Jo) Mann.

Inurnment will be at a later date at the National Cemetery of the Alleghenies.

So very sorry for your loss. He was a wonderful lifelong friend. My prayers and condolences go out to the entire family.

Bill,Lynette and Family, what a wonderful man.Our deepest sympathy for you and your family

So very sorry for your loss. Prayers of comfort for all families.

Sincerest condolences!
May God wrap his arms around all during this sad time