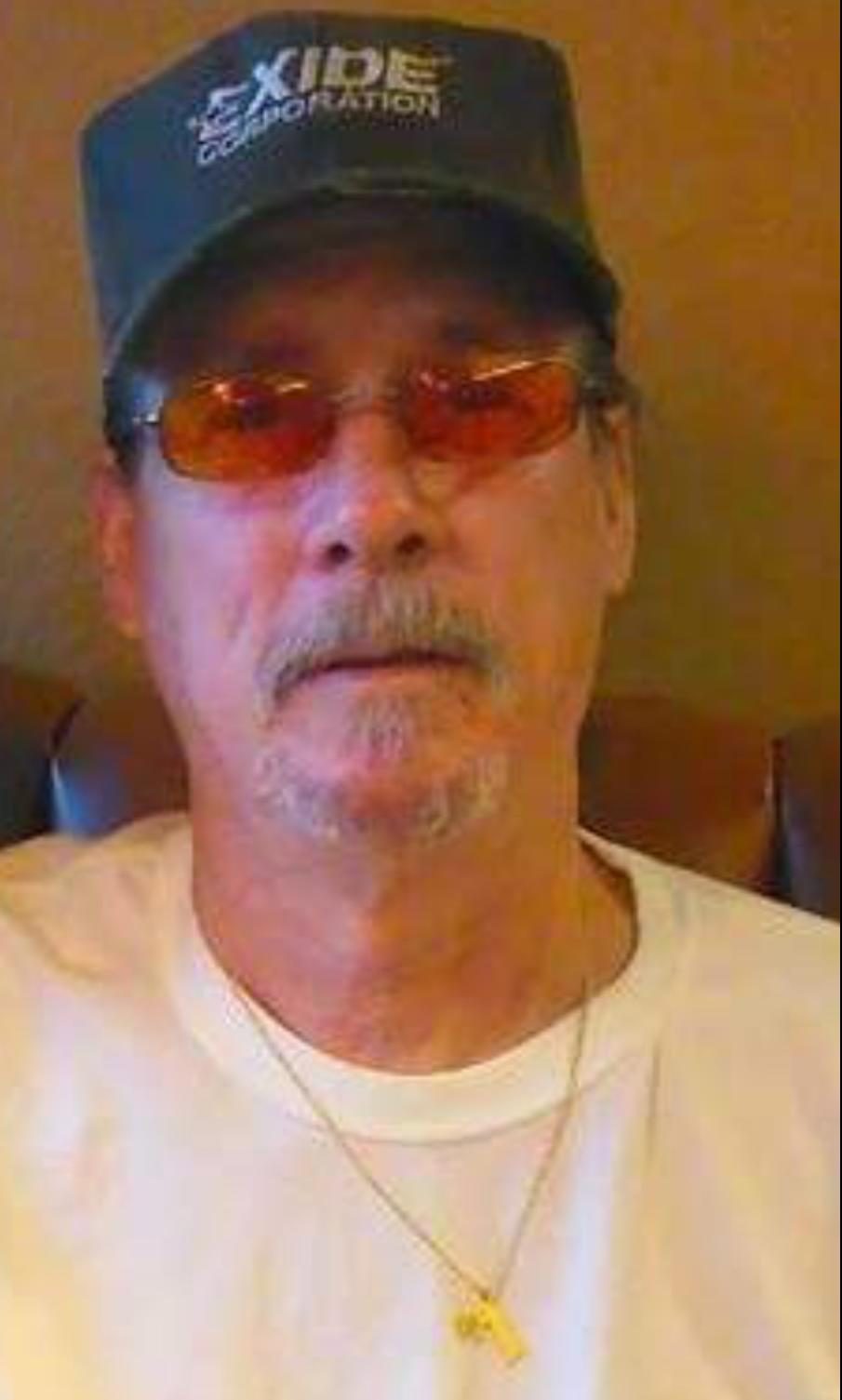 James was born on November 18, 1949 in Augusta, GA the son of the late Robert Ashley Barnett Sr. and Edith Langford Barnett.

He was an Army veteran and a retired Construction Worker.

A celebration of James’s life will be held at the Tiger Pub in Shadyside, OH at a later date.

Ashley and Family, You have my condolences. Jim was a good man, he and I had allot of laughs over the years. Our conversation always had the grandchildren (he sure loved them) and your family in them. I’ll keep him my prayers.