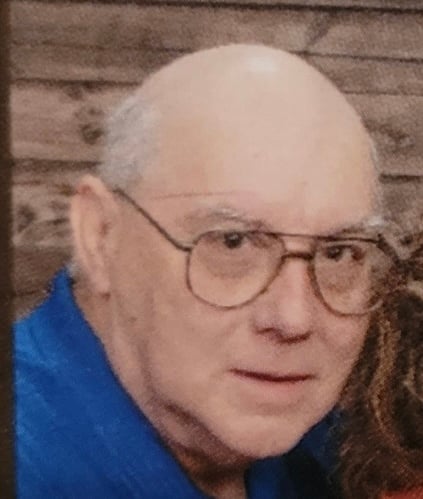 He was born on January 3, 1947 to the late Roy Edward and Irene (Beaver) Parker in Bellaire, OH.

James enjoyed spending time with his wife, children, grandchildren, and two dogs, Molly and CoCo. He was a former member of the Bellaire Eagles.

In addition to his parents, he was preceded in death by his grandson, Skylar Marling and his brother, Roy Parker.

Memorial contributions may be made to offset funeral expenses at TMCFunding.com

Bauknecht-Altmeyer Funeral Home – Bellaire Chapel is handling the arrangements for the Parker family and online condolences can be directed to the family by visiting www.bauknecht-altmeyer.com.

Rest in peace, my deepest sympathy for family, Jim is a childhood friend.

Rest in Peace, my friend.
My thoughts & prayers to Brenda and the entire family.
God Bless ❤️