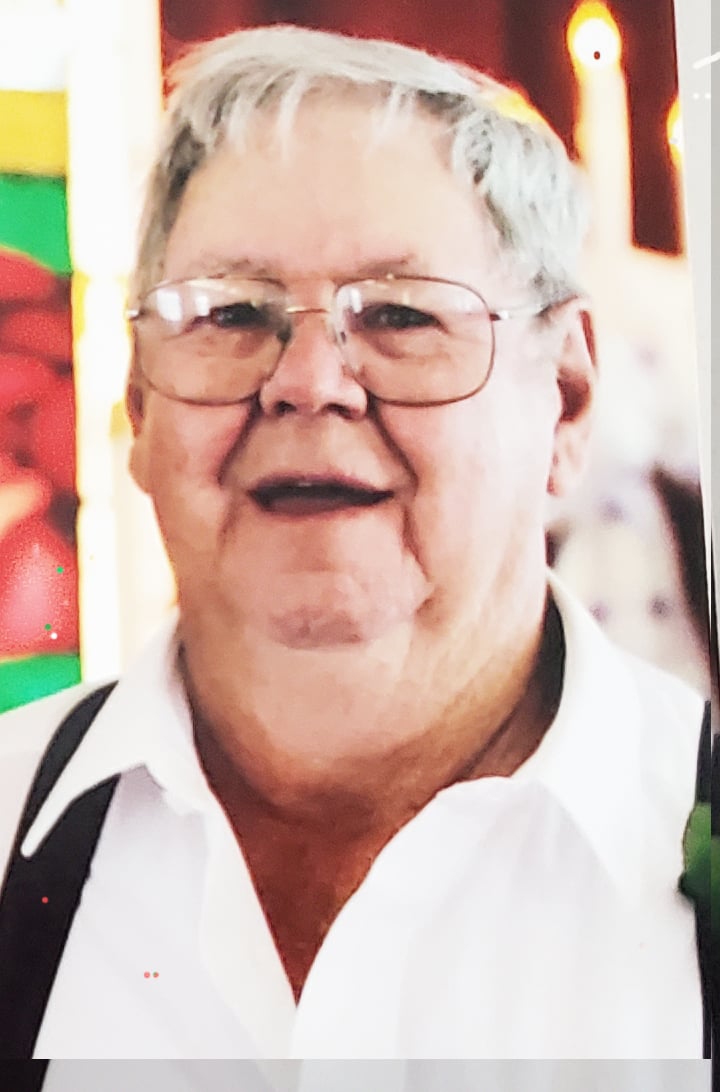 He was born February 10, 1939 a son of the late Samuel and Lottie (Sindeldecker) Thomas in Armstrong Mills, OH.

Pete worked for Ferro Alloys in the maintenance department and was a Protestant by faith.

He was an avid fisherman and led a very active life.

He enjoyed spending time at the Senior Center and hanging out with his grandchildren.

He was the kind of guy who never met a stranger.

Pete was preceded in death by his parents, his loving wife Sharon (Danford) Thomas, 3 sisters and 2 brothers.

He is survived by his four children, Tyrena Harrigan, Jackie Saner, Wendy Nelson and Kalon (Teresa) Thomas all of Powhatan Point, Ohio.

In accordance with his wishes no formal service will be held.

Memorial contributions will benefit the Powhatan Senior Center by going to “TMCFunding.com”.

Share your thoughts and memories of Pete with the family at www.bauknechtaltmeyer.com

Thinking of your family at this time. I’m so sorry for your loss.

Jackie and family,
So sorry about your dad, Pete, he was a good man and always so nice.
Our thoughts are with you.
Jim and Sandy Sisson

So sorry to hear about Pete, he was a good man, I know he has had a rough time for awhile. Our thoughts and prayers are with you all.

We are very sorry for your loss. Prayers for all the family.

So sorry for your loss, you have my deepest sympathy and prayers. Love you all very much.

So sorry for your loss thoughts and prayers for all

So sorry for your loss. May you find comfort in the memories of your father.

My deepest sympathy to the family. Sending love and prayers.

Sending are deepest condolences. Pete is such a wonderful person and will be dearly missed