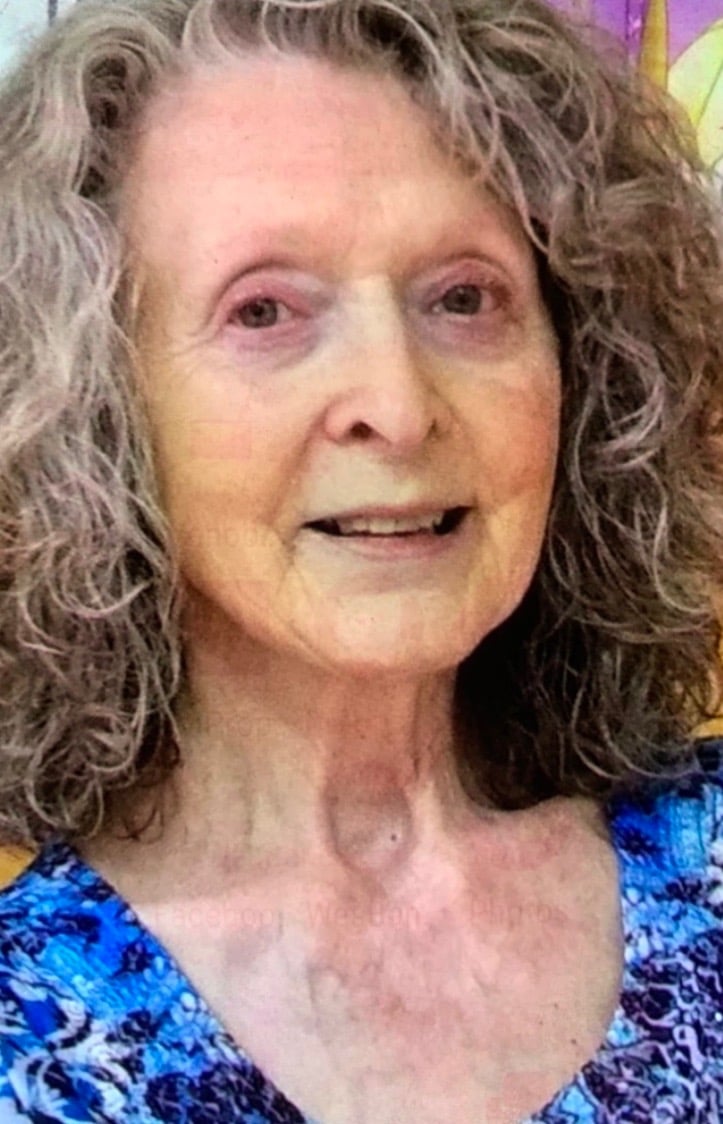 She was born November 7, 1945 daughter of Arthur and Sylvia (Meeker) McIntire.

Jane was a member of the Powhatan Point Church of Christ and a devoted Christian who lived her life for God.

She spent years taking care of her family members.

Jane was a wonderful mother, Grandmother and Great-Grandmother.

Jane was preceded in death by her husband Carl (Butch) Lucas and her parents.

She is survived by her daughter Shelly Conaway and son-in-law Brent Conaway of Powhatan.

A brother-in-law John Susac of Powhatan Point and many nieces, nephews and cousins.

Jane will be buried beside her husband and near her granddaughter at Powhatan Cemetery.

The family would like to thank Ohio Valley Hospice, Liza’s Place for such comforting care.

We are very sorry for your loss. Our prayers are with your family.

Sorry to read of Jane’s passing. Prayers for the family.

So sorry to her about Jane, she was one of the nicest ladies I ever met. I know she will be deeply missed. Prayers of comfort to the family.

So sorry for your loss. I loved working with her at First National for many years. She was always a sweet and kind lady. Rest in the Lord’s arms.

So sorry to hear of Jane’s passing. She was a very nice person. Condolences to all her family