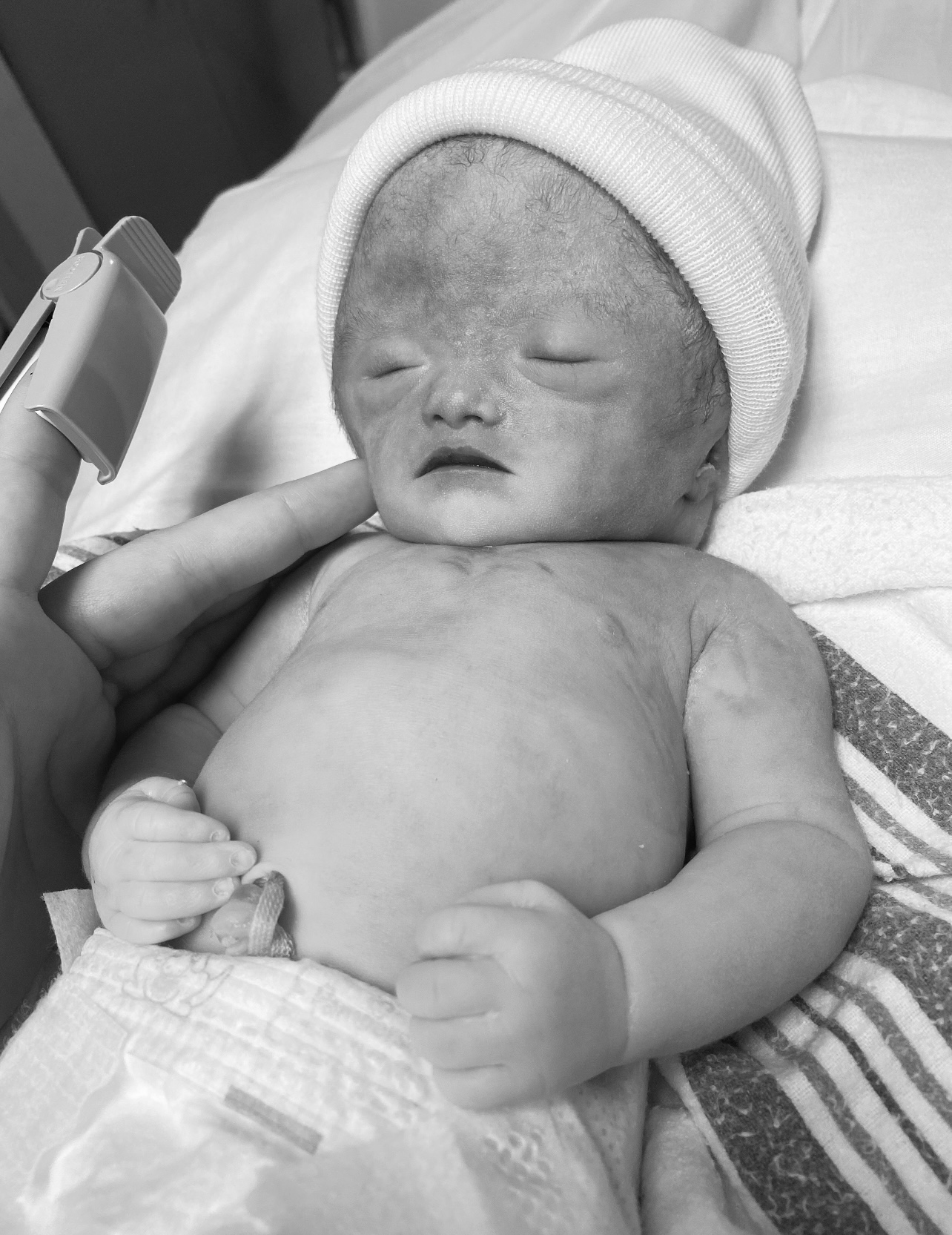 In addition to his parents, he is survived by his grandparents; Patty Perry, Dustin Ault, Heather and Roger Lucas Sr.; Aunts; Courtney Ault and Brittany Dunn, uncle; Jason Dunn, cousins; Kasen and Gemma Dunn and great-grandparents; Nora and Woodrow Perry, Judy and Charles Lucas, Joann and James Ault and Mike Munjas and many great aunts & uncles.

Family and friends are invited to a memorial gathering for Jaxsyn at the Bauknecht-Altmeyer Funeral Homes & Crematory, 441 37th Street Bellaire Ohio, 43906, on Wednesday August 17, 2022 from 2pm until 4pm.

I am so very sorry for your loss. I know there are no words that could ease this pain you and your family are going through. Thots and prayers for all of ya. ❤

There are no words….

You have our sympathy, our prayers and our love.

From our family to yours we are deeply saddened by your lost, wish there was some way to Take away your pain,we will be thinking of you and will keep you in our prayers 🙏🙏😒😒❤️❤️❤️..

So sorry to hear about your loss. Keeping you all in my thoughts and prayers.

I am so sorry for your loss, my heart hurts for your family. Prayers hugs and love.

Patty
I’m so sorry prayers for you and your family

To my friend whom I’ve gotten to know over the past year because we both share ulcerative colitis. Although I’ve never met you in person my heart aches for your baby, you, and your fiancé. I’ve shed many tears to someone I don’t know personally but I’ve checked in on you enough to call you my friend. My deepest condolences go to you both, your family, and friends. I pray your angel baby helps you find peace and love during this difficult time. God has welcomed home a beautiful baby boy and may his soul Rest In Peace. Lots of love and prayers. 🙏🏻👼❤️

I am so sorry. I know there are no words that can say to ease your pain. Just know that I’ll always be here for you no matter what. Hugs and prayers🙏💕🙏💕