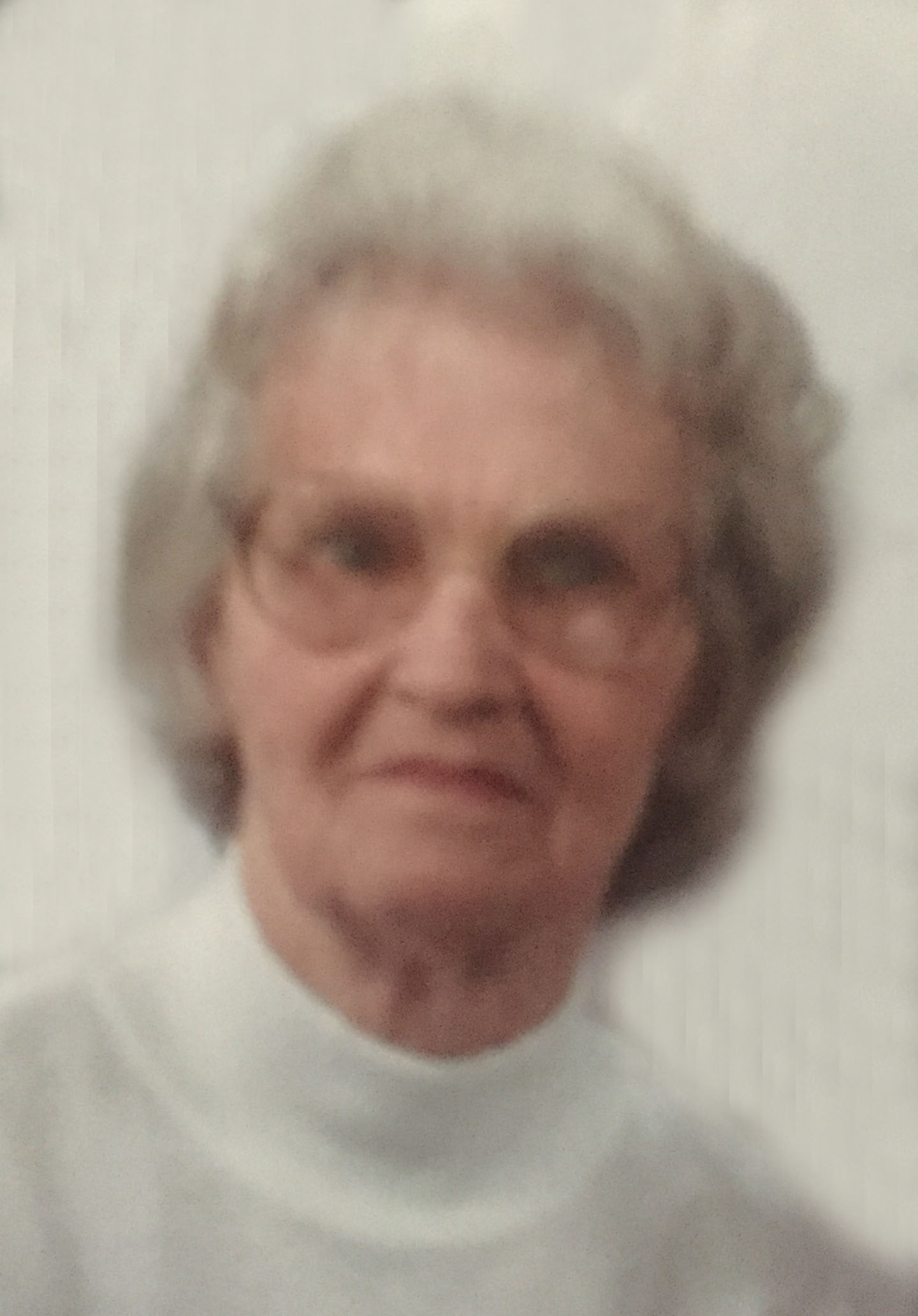 Jean L. Kriechbaum, 88, of Powhatan Point, OH died Tuesday, January 31, 2017 at the Shadyside Care Center. She was born June 9, 1928 in Jacobsburg, OH a daughter of the late Herman and Bertha Kocher Neff.
Jean was a homemaker, a member of Amity United Methodist Church and enjoyed cooking, sewing, gardening but most of all, attending sporting events of her grandchildren with her husband Nile.
In addition to her parents, she was preceded in death by a brother, Glen Neff; a daughter-in-law, Pam Kriechbaum.
Surviving are her loving husband of 67 years, Nile Kriechbaum of Powhatan Point; sons, Gary Kriechbaum and Bary (Robin) Kriechbaum all of Marietta, OH; grandchildren, Kristo (Maria) Kriechbaum, Karmon (Andy) James, Cory and Cody Kriechbaum; great-grandchildren, Theo Kriechbaum, Kailana and Abrielle James.
Friends will be received on Friday from 11 am until time of funeral service at 1 pm at Bauknecht-Altmeyer Funeral Homes & Crematory 186 Main Street Powhatan Point, OH 43942 with Lorna Knight officiating. Burial in Powhatan Cemetery.
Share your thoughts and memories of Jean with her family at www.bauknechtaltmeyer.com

Nile and family, we are so sorry for you loss. GOD bless all.

What a wonderful sweet kind do lady. So very sorry for your loss. Prayers of comfort for family and friends.