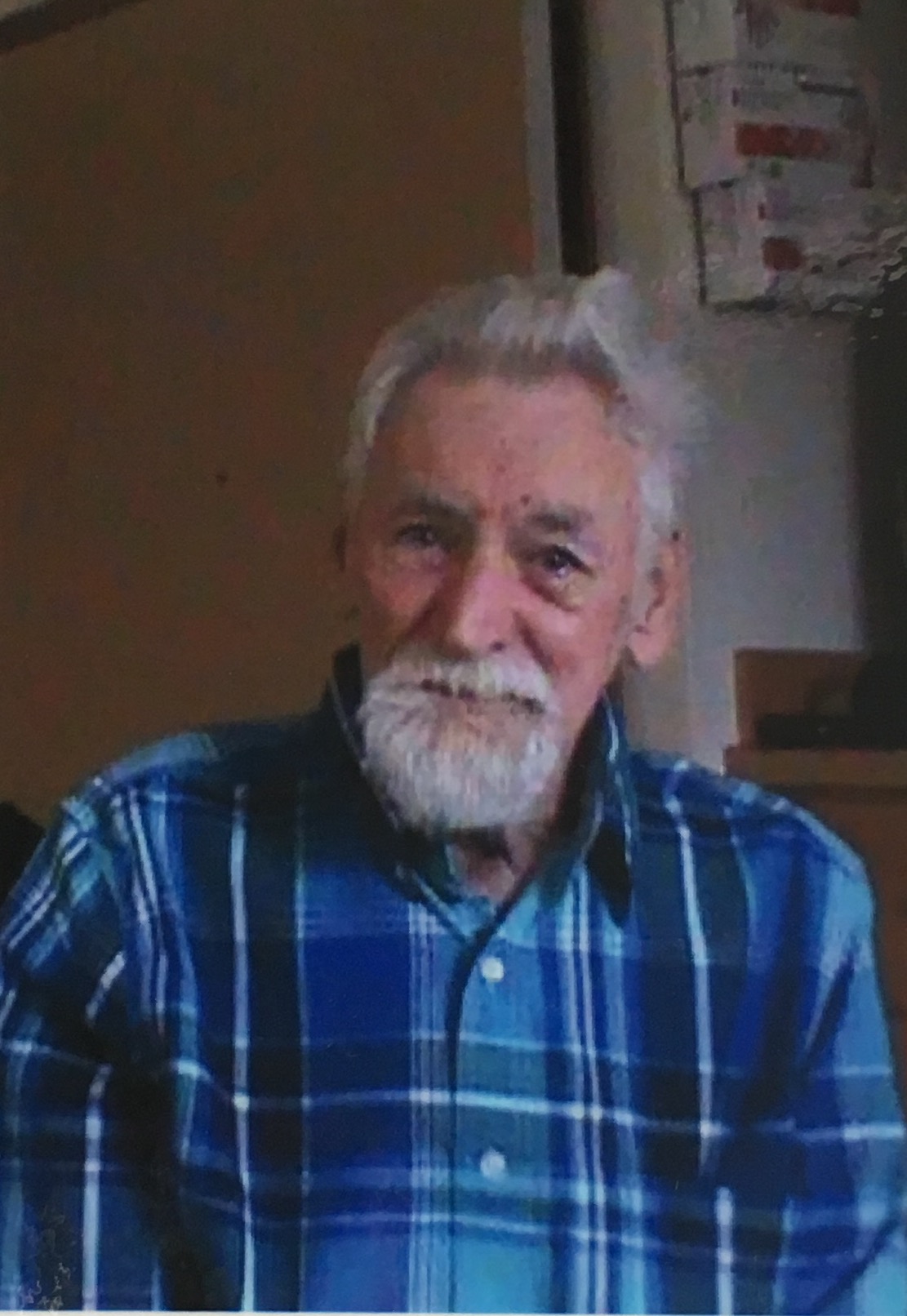 He was born July 11, 1933 to John Knight and Theora Carsey Knight of Shadyside, Ohio.

Jerry was known as Fish to his childhood friends because of his swimming ability.  He had dreamed of one day competing in the Olympics.  This dream ended when he was involved in a roof fall in 1953 at Powhatan Mine #1 where he was employed as a roof bolter.  Jerry was recovered from the mine after being buried for a short time.  He sustained injuries that left him hospitalized for nearly two years.  He was told he would not walk again.  After his release from the hospital, Jerry spent another year and a half in a cast.  Not only did he walk, he was drafted by the U.S. Army.  Because of his injuries, Jerry had a leg that was 2” shorter than the other and in a partial cast.  Jerry turned down the opportunity to attend West Point Military Academy and was assigned to the Nike Missile Base in Ft. Bliss Texas.  After completing his military service, Jerry went to work for The Caterpillar Tractor Company in Chicago, Illinois.  This is where he met his wife Helen Lois Crater in 1960.  A few years later he returned to Powhatan to work at Powhatan Mine #1 as an electrician until he retired.

Jerry graduated from Powhatan High School in 1951 where he played football and saxophone in the marching band.  He was involved in the community by serving on the Powhatan Point City Council.  He was a Freemason obtaining the level 33rd Scottish Rite and a member of Moriah Lodge No. 105 in Powhatan Point.  Jerry was an avid amateur ham radio operator and would communicate with people either in voice or Morse code from all over the world, including Russia.

Jerry loved the Pittsburgh Pirates and the Pittsburgh Steelers.  There had to be a good reason if he missed watching a game.  On occasion, he would watch the Browns or the Bengals if the Steelers weren’t playing, but not with the same enthusiasm.  Jerry was loved by everyone that knew him and liked by people he had met.  He had a gentle and modest nature.  He never liked to be the center of attention and always considered others first.  He loved his family very much and not only his children, but all children.  He was the happiest when he would have the opportunity to sit and talk to them.

May your memories of Jerry Elson Knight, give you peace, comfort and strength…