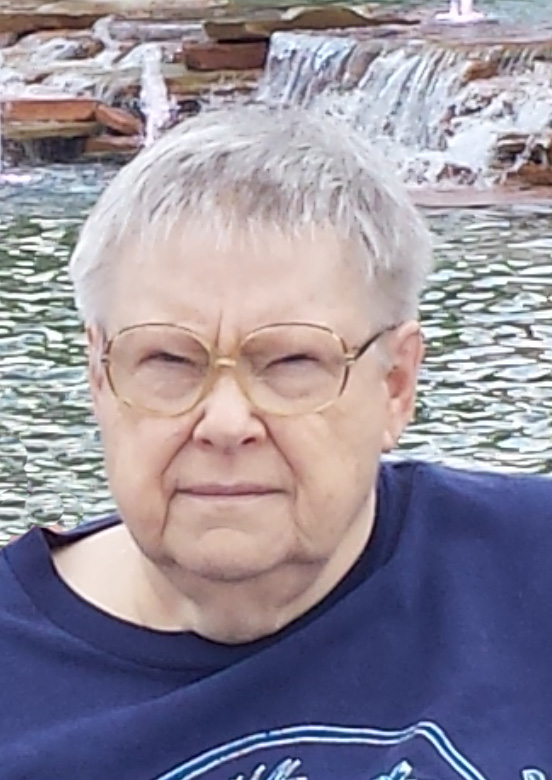 JoAnn A. Heatherington, 77, of Martins Ferry, Ohio died November 24, 2018, at her home.
JoAnn was born April 1, 1941, in Belmont County a daughter of the late Harry and Josephine Kovar Otto.
She was a nurses aide at the former Heartland- Lansing Nursing Home and a Protestant by faith.
Preceding her in death was her husband Joseph R. Heatherington and four brothers; Richard, Harry, Bill, and Bob Otto.
Surviving are a son, Joseph P. Heatherington III (Vincent Marshall) of Wheeling, WV, two brothers, Ben Otto Formerly of Pipe Creek, and Paul (Sue) Otto of Cambridge, many nieces, and nephews.
Family and friends will be received at the Bauknecht-Altmeyer Funeral Homes and Crematory, 441 37th Street, Bellaire, Ohio on Thursday from 11 am until time of funeral service at 2 pm with Fr. Daniel Heusel officiating. Burial will follow in Powhatan Cemetery, Powhatan PT, OH
Condolences may be expressed to the family at www.bauknechtaltmeyer.com

Joann, we had a lot of good times with Joe and
Melvin. I will miss you, Edie

Dear Family,
I send my sincere condolences for your loss. There are comforting promises in the Bible that the time is coming when “all those in the memorial tombs will hear [Jesus’] voice and come out.” (John 5:28,29) Our Loving Heavenly Father, Jehovah God has also promised that “he will wipe out every tear from their eyes and death will be no more” (Revelation 21:4) May it comfort you and strengthen you to reflect on God’s promises to bring back to life your dear loved one to a beautified earth where she can be reunited with her family, and never have to get sick and die, ever again. (Psalm 37:11,29; Isaiah 33:24)