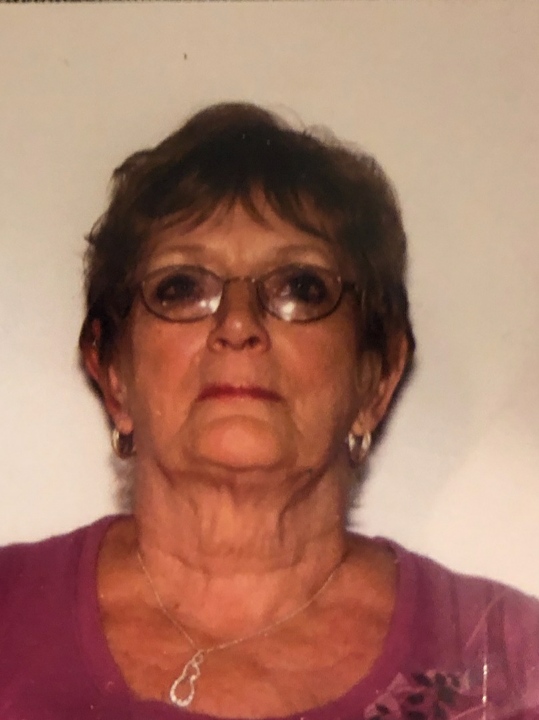 She was born Decemeber 25, 1936 in Pitcairn, PA, a daughter of the late Theodore and Lillian (Boyle) Zahniser.

JoAnn was Methodist by faith and retired from Belmont County Committee on Aging as Senior Center Director.

In addition to her parents, she was preceded in death by her husband, Herbert “Hobe” Hartley; daughter, Shawna Hartley and sister; Audrey Dygan.

I will miss you Auntie. You are the best part of my childhood. You have blessed me with so many great memories. I love you.

A BEAUTIFUL Lady I met MANY YEARS AGO! Prayers to the Family