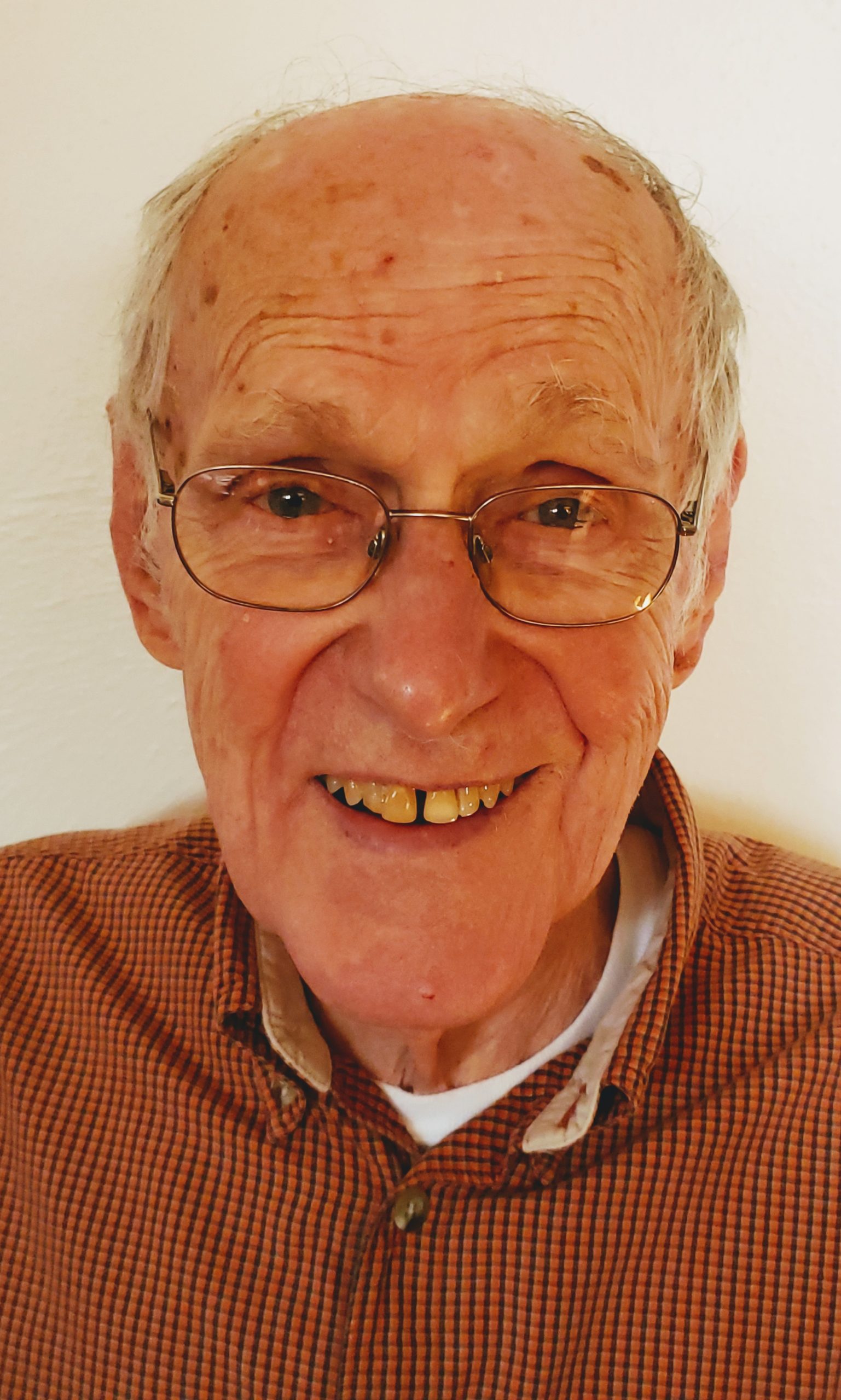 John was 1947 graduate of Bridgeport High School and a graduate of Ohio University, a retired engineer from AEP former Kammer-Mitchell Plant, and was a 30 year substitute teacher for many area schools,a member of the Bellaire Presbyterian Church, a 65 year member of Ionic Lodge # 438 F & AM Bellaire and an Air Force Veteran.

In addition to his parents, he was preceded in death by son-in-law, Bernard Walker,and sister-in-laws, Marla Ray and Margaret Ray.

Family and friends will be received at the Bauknecht-Altmeyer Funeral Homes – 441 37th Street, Bellaire, OH 43906 on Tuesday from 2-4pm & 6-8pm where funeral services will be held 11am Wednesday with Reverend Marcia Allen officiating.

Masonic services will be conducted at 7pm Tuesday.

Memorial contributions may be made to the Bellaire Cemetery Association at TMCFunding.com

Share your thoughts and memories of John at www.bauknechtaltmeyer.com.

Greg and Bonnie,
So sorry for your loss. Prayers and thought are with you.

Bob, please accept my deepest sympathies on the loss of your brother.

God Bless all of the Ray family at this sad time! It is hard losing a loved one and know that John was a very special man that many people admired and loved here on earth! He will be missed by many!

I am so sorry for your loss. My prayers and thoughts with your family.

Mary and I want to convey our deepest sympathy May God grant him eternal rest.

My condolences and sympathy to John’s family. I worked in maintenance at Kammer plant and John was always a gentleman and willing to help me learn. John was honest, direct and had a good sense oh humor. I’m happy he was able to teach, he spoke of wanting to so often. Prayers of comfort for all of you. He was a good man.

Greg, Bonnie and family, Our sympathy and prayers for you and your family.

May your memories of John G. Ray, give you peace, comfort and strength…

Sorry to hear of your loss. Prayers to your family