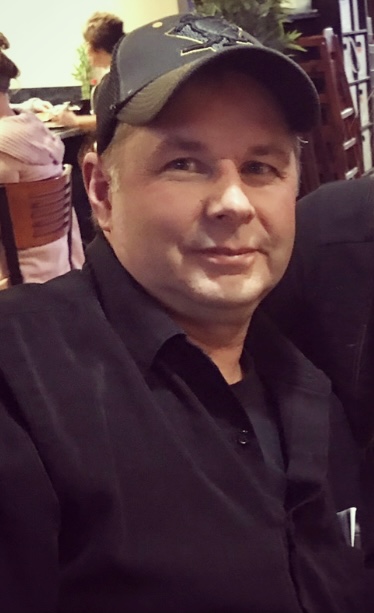 John is preceded in death by his father, John Sr.

Family and friends are invited to the celebrate John’s life on Saturday, April 24 from 10am to 6pm at the Bauknecht Altmeyer Funeral Home-Bellaire Chapel 441 37th Street, Bellaire Ohio 43906

I had the pleasure of calling John my friend , will be missed by many . Rest in peace good friend .

I’m so very sorry about John’s passing. He always brought a smile to everyone’s face when he was around. My heart and prayers go out to all of his family and especially his children. ❤️

I loved hearing his voice. I’m really going to miss him. Rest in peace, John.

Johnny was a dear friend of mine for the last 16 years..gone too soon. He will always be remembered for his humor and kindness..

John was a dream guy always helping with anything I needed at Wendy’s sorry to of lost a great maintenance man you will be missed by all of us. prayers for your family

So sorry for your loss. He was a super nice guy also smiling and joke with eveyrone. He will be truly be missed.

Always a smile, firm handshake, and a positive outlook when I saw John. My favorite Scotsman. The Wendy’s family will miss him and may he rest in peace.

Honnered to be john and catriona’s bridesmaid.