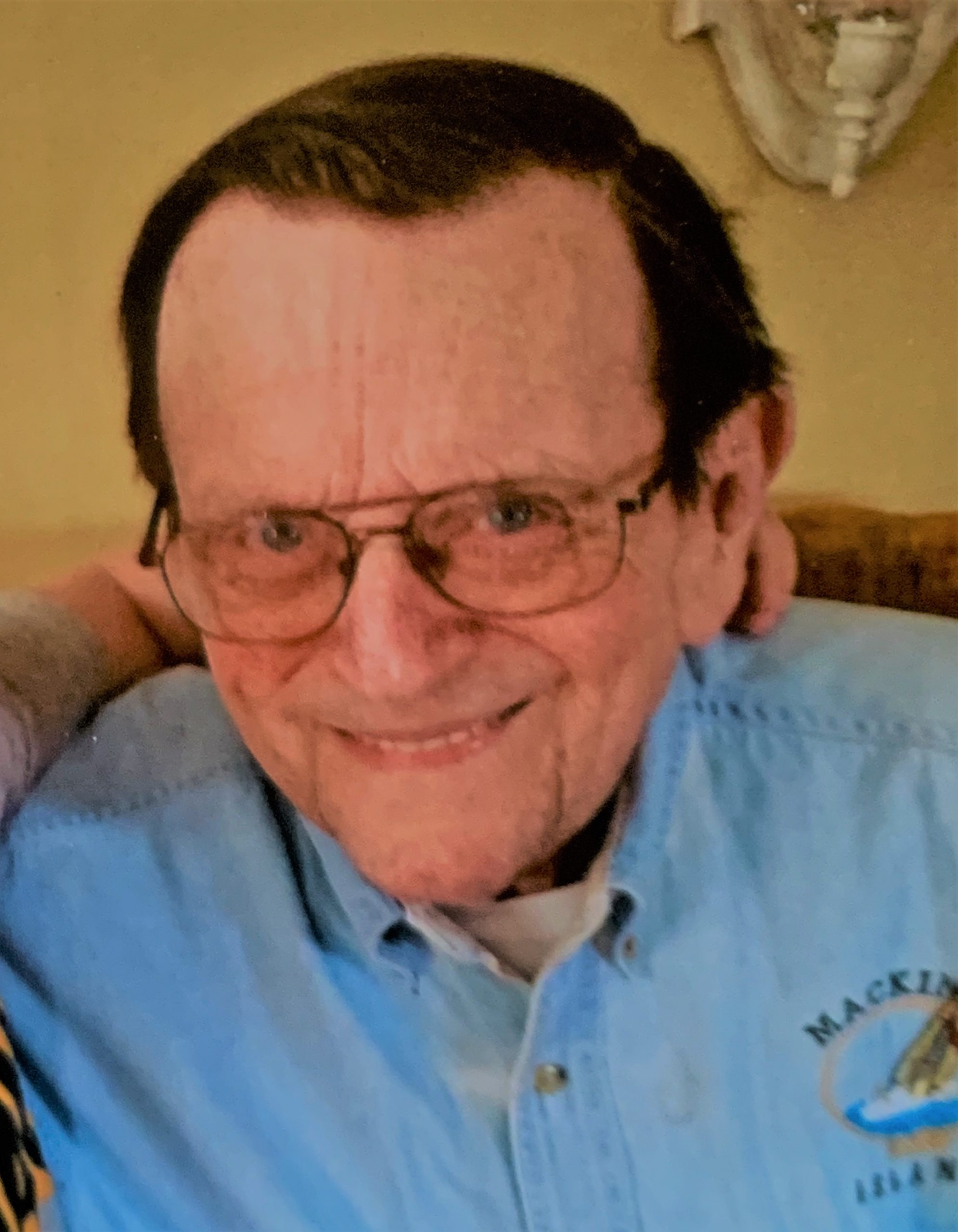 He was born May 4, 1934, son of the late John N. Howell and Beulah Workman Howell of Woodsfield, Ohio. He was a graduate of Woodfield High School, a graduate of New York Institute of Photography and attended University of Maryland.

He was an Army Veteran who served in the Ordinance Field.

John was a terminal manager for Interstate Freight Lines in Columbus and Cincinnati.

He was also a terminal manager for Commercial Lovelace Freight in Wheeling, WV. He retired from United Dairy , Inc. in Martins Ferry. John was also the owner of Howell’s Gun Rack in Shadyside.

He also served as a volunteer EMT and firefighter for Shadyside Fire Department where he was named an Honorary Lifetime Member.

He was also a member of Lincoln Avenue United Methodist Church.

He was preceded in death by his wife of 67 years, Niralee Reed Howell, who passed away on September 6.

He was also preceded in death by his two brothers, Capt. Jay S. Howell, US Navy of Silver Springs, MD and Richard Howell of Woodsfield, OH and sister Kathleen Howell of Barnesville, OH.

John is survived by his daughter Kimberly (David) Lenz, a grandson Michael (Krista) Lenz and granddaughter Amanda Lenz,and his pride and joy his great-granddaughter Lorileigh A. Lenz, all of Shadyside, OH. He is also survived by a brother David Howell of Fremont, Ohio.

Firemans Last Call service will be held at 7 pm.

Masonic services will be held at 7:45pm.

Visitation continues on Thursday from 12pm until time of funeral service at the Lincoln Avenue United Methodist Church in Shadyside, Ohio at 1pm with Pastor Don Perks officiating.

Military services will be held by the Belmont County Veterans Association.

Memorial contributions will benefit the OR& W Fireman’s Association by going to “TMCFunding.com”.

Share your thoughts and memories of John with the family at www.bauknechtaltmeyer.com.

Kim. So very sorry about the loss of your father He was a wonderful gentleman!!!
I will miss him and your mother both. HUGS

May your memories of John R. Howell, give you peace, comfort and strength…

Kim and family,
Our sincere condolences to you Kim. Both of your wonderful parents were lifelong friends of our Workman family and wish you peace and comfort in your loss.

Kim and families I am so so sorry to see your father too has passed so soon after your mom. Please accept my sincere condolences. Prayers of comfort for you and families. I really liked your sweet dad. You were blessed with two wonderful parents. My heart hurts for you.