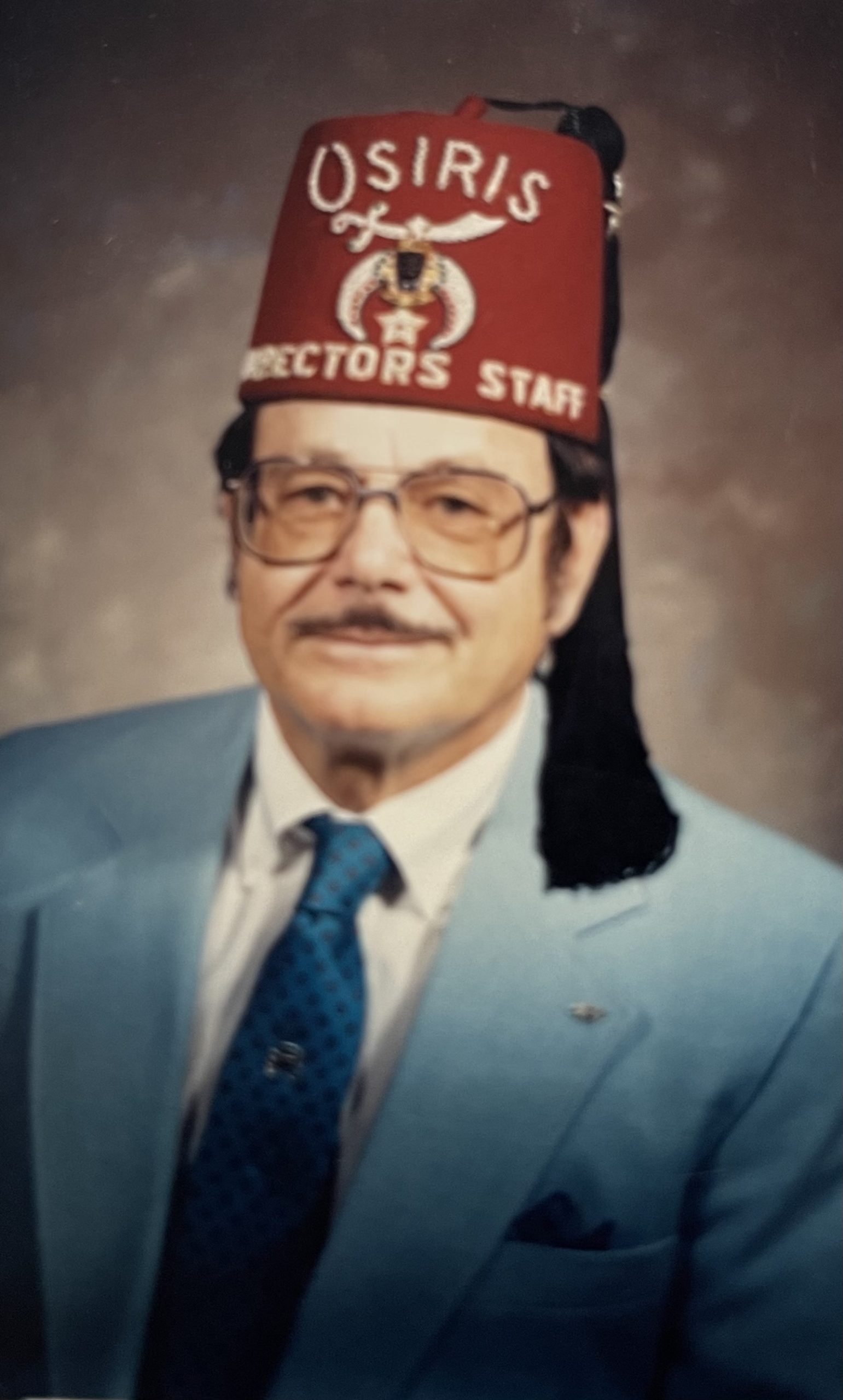 He was born November 27, 1924 in Bellaire, OH a son of the late Lewis and Rosa Sidon Seo

John was a United States Air Force Veteran, serving in World War II alongside the Merchant Marines. He was a Catholic by faith and member of the St. John’s Catholic Church in Bellaire. John retired from Wheeling Pittsburgh Steel after many years as an electrical/mechanical foreman. He was a member of the Ionic Lodge 438 F&AM, the Osiris Shrine of Wheeling, and the Ancient Accepted Scottish Rite Valley of Steubenville

In addition to his parents, he was preceded in death by his wife Lottie Baker Seo on December 29, 2007, daughter, Rosemary Graham, grandson, Walter Graham and two sisters.

Surviving are his grandchildren, Paula Graham and John Graham, nephew, Rick (Dee) Howard as well as several nieces and nephews.

Memorial contributions may be made to St. Jude’s Children’s Research Hospital by going to TMCFunding.com

Worked for John at Benwood Plant, good man and supervisor !!!

Worked for and with Johnny at the Benwood Plant
I was just a kid when I started there in 1970. John was a great guy & mentor. Prayers for him and his family. R.I.P. John

May your memories of John L. Seo, give you peace, comfort and strength…