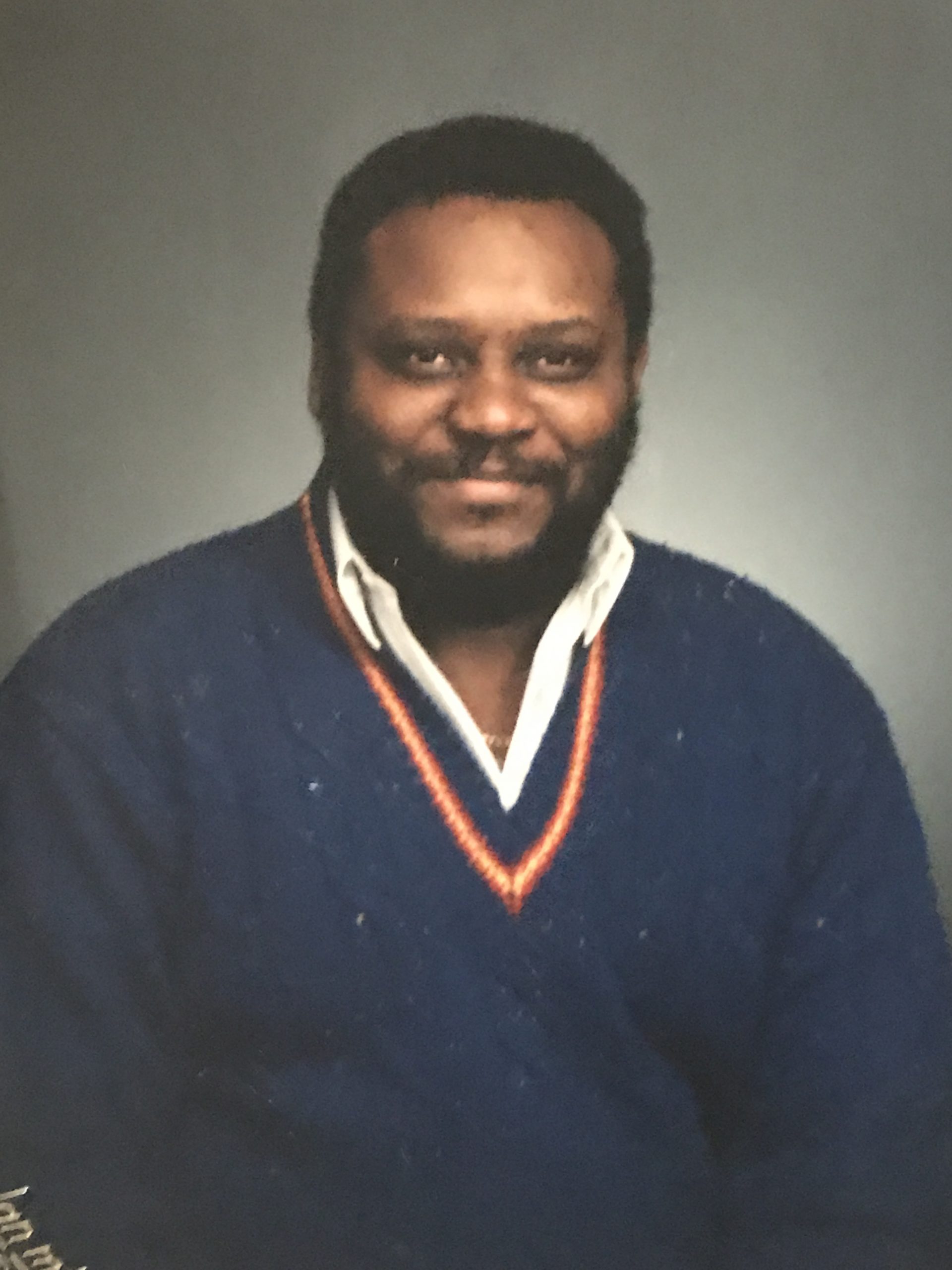 The precious one from us is gone. A voice we loved is stilled. A place is vacant in our hearts, which can never be filled.

He was a graduate of Wheeling High School. John was a lifelong resident of Bellaire and was an Amateur Radio enthusiast for many years. He was an avid golfer, motorcycle rider and highly skilled musician and singer. In his early years he accepted Christ as a former member of St. Matthews Episcopal Church, Wheeling, WV where he served as an acolyte.

He was preceded in death by his father John K. Green Jr. his mother Candace V. Stargen and his sister Myra Kaye and several other family members. He leaves behind to cherish his memories his daughter Chianti (Larry) Bumgardner of Belmont, Ohio and a son Richard Wise Sr. of Columbus, Ohio.

Funeral service will be held on Thursday August 17 at one pm at the Tree of Life Apostolic Church FWC in Martins Ferry, Ohio with Rev. Kenneth S. Green officiating, Elder James Agnew presiding.

My memory is of him and I playing in Crystal Ball Band. He showed me a lot of things about running sound that I still use to this day in my Sound Company. I had just talked to him thru messaging a few hours before I got the call of his passing. I will and still miss him to this day. This is a way that I can say see you my brother soon.

We’ll all miss you Johnny!

Just a final QSO from Tommy Jo, KA8KTG; May God bless and keep you.

My sincere and deepest condolences to the family and friends of John. Denny Albaugh

DEATH BRINGS PAIN THAT TIME CAN ONLY HEAL,
NO WORDS COULD EASE WHAT WE TRULY FEEL;
BUT WITH GOD, HIS JOY IS ETERNALLY SEALED,
AND CHERISH HIS MEMORIES THAT DEATH CAN’T EVEN STEAL.
LIFT UP A SMILE FOR HE IS ALREADY IN PARADISE.

TILL WE MEET AGAIN, REST IN PEACE CUZ

I knew John as a union brother. Both of us served as local officers in NABET-CWA. We met at annual meetings, conferences, and conventions. Our conversations were always spirited and I looked forward to spending some time with John each year, and to conversing with him on e-mail. He was a gentle, friendly man with a great sense of humor. He will be missed by all who knew and served with him.

John will be missed! He was a good friend and helped keep nparc active over the years!

John was good friend! And was lot of help with keeping nparc alive!

I am completely in shock reading of John’s passing. He contacted me last week through Facebook. We talked of how we both missed my husband James Rieck (WD8DDL). Jim told me a story of how they would get together at our house in Bethlehem over the Christmas holidays and talk to fellow amateurs “from Bethlehem”. We were planning on getting together soon. Rest in Peace John. I know you’re up there now talking radio with Jim.

I have very fond memories of getting to play music with John in the Ohio Valley for a lot of years in Sweet Harmony/Harvest. He was such a talent! He could play almost any instrument and play it pretty darn good. He always had a great attitude and came prepared to entertain and show the people a good time. I was always in awe of his guitar talents being a guitar player myself. He could nail those classic Rock & Roll leads and make it look easy. John, you will me remembered and missed greatly!

John and I took a long walk together in Pittsburgh last Sunday. He stopped at a bench along the way where a young couple were playing guitar and singing a song that they’d written. He complimented them on their music and spoke to the young man about his guitar. John was a friendly, happy, generous soul. I’ll miss talking and writing to him. He always had a word or two of wisdom for me. He will be greatly missed.