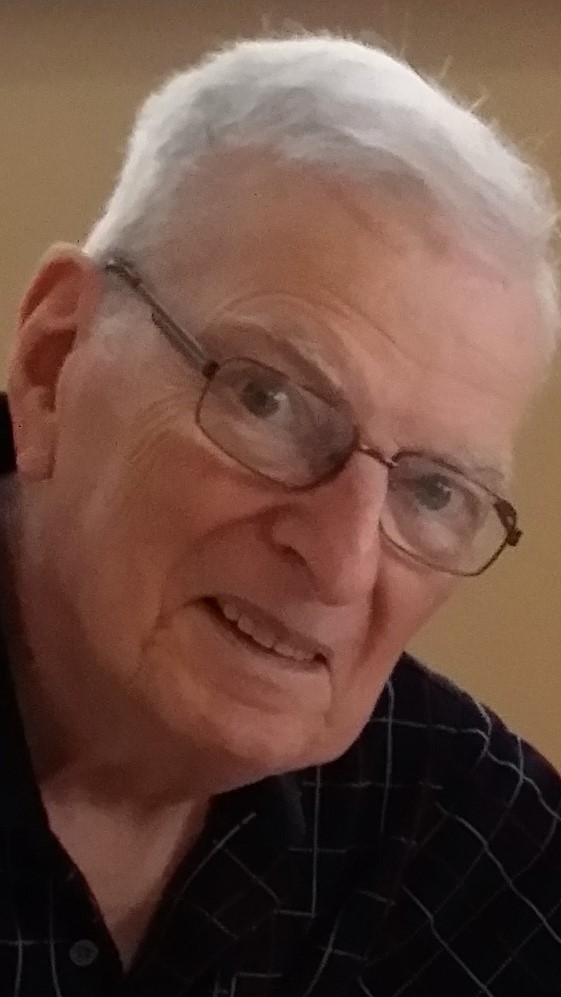 John R. “Jack” Swerens, Jr., 83, of Colerain, Ohio died Saturday, May 6, 2017 at Wheeling Hospital surrounded by his loving family. He was born June 11, 1933 in Pittsburgh, PA a son of the late John R. and Evelyn Wilcsek Swerens, Sr.
Jack was a retired employee of A M Multigraphics, attended the East Richland Evangelical Friends Church and was a U.S. Army Veteran. He enjoyed bicycles, his motorcycle, camping and anything out doors but most of all, he loved spending time with his children and grandchildren. He instilled in his children to be eco-friendly to the environment.
In addition to his parents, he was preceded in death by a sister, Joan Harrod; a brother, Ronald Swerens.
Surviving are his wife Kathleen Exner Swerens of Colerain; children, Jon (Mary) Swerens of Ft. Wayne, IN., Jeffrey (Jennifer) Swerens of Dublin, OH., Julie (Kevin) Boyd of Wheeling, WV., Aaron Barath of Colerain and Benjamin (Holly) Barath of Grove City, OH; grandchildren, Micah Swerens, Caleb (Jerusha) Swerens, Hannah Swerens, Sarita Swerens, Nora Swerens, Paige Swerens, Connor Boyd and Emily Barath; a great-grandson, Liam Swerens; his former wife, Judith Ruch Swerens of Warwood, WV., a sister-in-law, Mary Swerens of Florida.
A celebration of his life will be held on Saturday, May 13, 2017 at 3 pm at Undo’s West 51130 National Road St. Clairsville, Ohio 43950. Final arrangements at the convenience of the family.
Memorial contributions may be made to the charity of the donor’s choice.
Arrangements by Beck-Altmeyer Funeral Home & Crematory, St. Clairsville, Ohio.
Share your thoughts and memories of Jack with his family at www.beckaltmeyer.com

Dad, it’s been 4 long months without you and I think of you all the time. I am sad every time I can’t pick up the phone to call you and hear your voice. I will miss you the rest of my life but I am so grateful that we were close and spent so much quality time together. Rest in love, Papa Bear. You will never be forgotten.

I always enjoyed seeing him. Definitely one of my favorite customers.. He would always tell me how he was partial to redheads. He will be missed. Sending thoughts and prayers to his family.

So happy that I got to see you a couple of times last summer, Uncle Jack. I am going to miss your hugs, kisses, and great sense of humor. Prayers and hugs to all of the family:)

I have so many fond memories with you. Snuggles on your lap when I was little, the walks I used to take with you around town. I miss you so much. I love you, Pap Pap. May the peace of God be near.

We will miss the daily comic from Jack’s calendar. The comic brought laughter & smiles to his friends in cardiac rehab.

Our sincere condolences and prayers for comfort to family and friends.

Kathleen, my heart breaks for you and your family. Kamryn and I loved our silly talks with Mr Jack. Please know our thoughts and prayers are with you during this most difficult time

So sorry for your loss. if you need anything I’m here for you.

I had the pleasure of meeting you only once but I’m glad I had that chance.

Find memories of Jack from Vine Street growing up next to The Swerens family. God bless you all. We are so sorry for your loss.