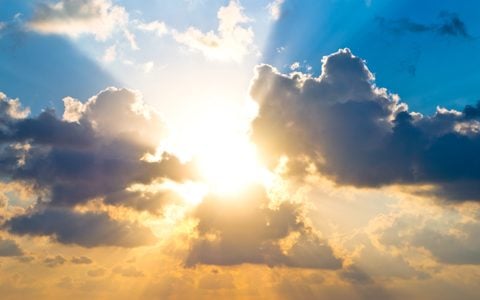 John was a Christian by faith, a retired coal miner, a member of AA, and a jack of all trades – fixing cars, woodworking and even performing in two different bands, the Straight Shooter Band and the Buck and Wing Band.

In addition to his parents, John is preceded in death by one brother, Joseph Roskovich.

In accordance with John’s wishes, there will be no services at this time.

Marlene I have a picture of John with the band and possibly one day I can find it in the memories photos of albums!!! and get it to you.

Marlene so sorry to hear about the passing of John. We so remember John back in the Club 7 days in Powhatan Point. He played in the band off/on with Jim Sisson (my husband), Sonny Barnes, John Lipinski. And what fun we had. John would always go down to New Martinsville before the gig and get PJ’s Pizza. Have not seen John for years so sorry for your loss. Sandy & Jim Sisson

John,It is always difficult when we lose a parent,but the experiences that make memories last a lifetime.My prayers are with you

Melanie and family so sorry for your loss .Prayers