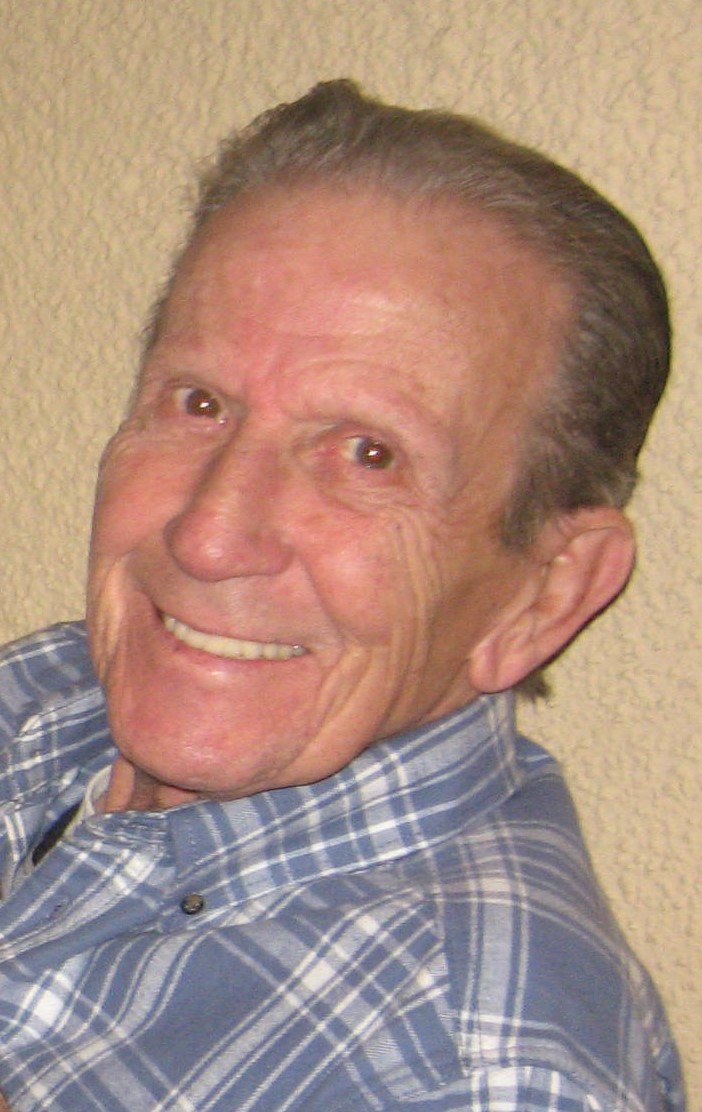 John Abraham Selvy Jr. closed his eyes to this world and opened them to the wonders of heaven on June 4, 2021.

He was 80 years of age. John, a Christian by faith, had recommitted his life to his Lord and Savior Jesus Christ at sunrise on Aug. 31, 2020 via the guiding heart of Gary Porter.

He sat under the teachings of the late Rev. Richard Mehl at Jacobsburg Bible Church.

John was born October 17, 1940 in New Martinsville, W.Va to John A. and Arietta (Loveall) Selvy Tallman. He lived in Woodsfield, Ohio until moving to Powhatan Point, Ohio in 1979.

As a teenager, John left high school and joined the U.S. navy with his three brothers, They served on the same ship.

He was on the USS Mt. McKinley, the USS Mercury and the USS Aucilla, 1957-1961. He returned home and ultimately received his high school diploma (GED). In addition to being certified in electronics, he was a mechanic.

In his early years, John owned and trained horses and participated in harness racing.

He was employed at various businesses in Woodsfield and at the Y&O Coal Company’s Allison Mine near Beallsville until its closure in 1980.

He operated a garage in Powhatan Point, and later opened a video rental business out of his home.

He eventually went back to coal mining through an employee leasing agency and proceeded on to work and retire from Murray Energy Corp. as a train conductor in Powhatan.

In addition to his parents, he was preceded in death by his step father Harold Tallman and three brothers Frank Tallman, Bob Selvy and Jim Selvy; step brothers Jack Tallman, Wayne Tallman and two sisters-in-law Merle Selvy and Wilma Tallman.

In accordance with his wishes no formal services will be held.

My thoughts and prayers are with Johns entire family !!! I worked with John at the y&o allisson mine for quite a few years !!! RIP old friend

Sending all my love to Arlean and family. I love you all.Prayers to all.