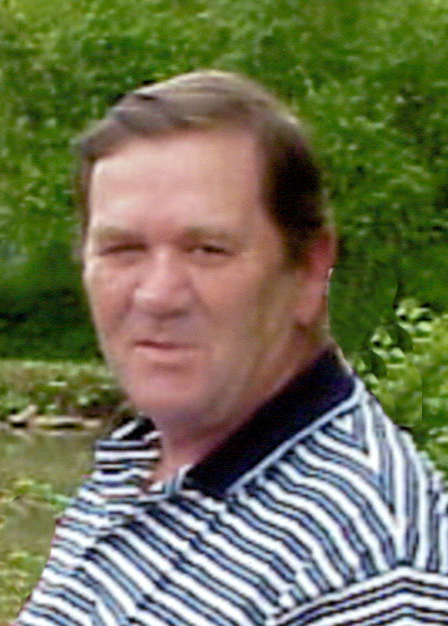 Jonathan was a retired mechanic for NACCO Quarto # 4 mine at Clarington, OH, a Protestant by faith, a US Army Veteran, member of VFW Post 5565, American Legion Post 228 both of Powhatan Point, OH, UMWA and former member of the Neffs Vol. Fire Department.

In addition to his parents, he was preceded in death by his first wife, Linda Bell Kenney; brothers, Jeffrey D. Kenney, Russell W. Kenney and Forrest “Frosty” Kenney.

Friends will be received Tuesday from 2-4 & 6-8 pm and again on Wednesday from 11 am until time of service at 1 pm at Bauknecht-Altmeyer Funeral Homes & Crematory 186 Main Street Powhatan Point, OH with Pastor Lorna Knight officiating.  Burial follows in Powhatan Cemetery with full Military Honors conducted by the Powhatan Honor Guard.

Share your thoughts and memories of Jonathan with his family at www.bauknechtaltmeyer.com

RIP Jonathan. You are in a better place now. Our prayers are with your family and friends. We will remember the good times.

Sending love and hugs for my aunt Bird. Although we can’t be there, our thoughts are with you and my heart aches for you. I’ll never forget everything John did for us when mom was dying. Rest now, John. Peace is yours. Love from NY.

May your memories of Jonathan L. Kenney, give you peace, comfort and strength…

We will miss you Uncle John. I love you and I wish I could be there. You are now with you brothers and the rest of the family looking over the rest of us