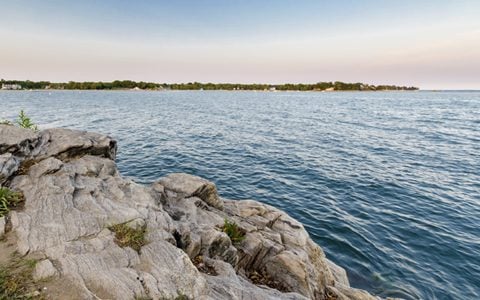 He was born August 16, 1948 in Martins Ferry, Ohio a son of the late Joseph and Frances Kapuscinski Barath.

Joseph was a member of the American Legion Post 77 and the Neffs Rod and Gun Club. He was a US Navy veteran of the Vietnam Conflict serving aboard the USS New Jersey.

Joe requested that there be no visitation or services.

A celebration of Joe’s life will be held at a later date.

Share your thoughts and memories with Joe’s family at www.bauknechtaltmeyer. com

Michelle, Crystal and family, so sorry for your loss. I know it will be rough, but just go one day at a time. Take care of each other and may God Bless You.

So sorry to see of Joe’s passing in the paper. Our deepest sympathy to all the family.

May the love of God surround you and your family during this difficult time May you come to know that the love of God is with you always, May your memories of Joseph Frank Barath, give you peace, comfort and strength…

My thoughts and prayers are with the family of….. US Navy Veteran, Joseph Frank Barath, “A True American Hero” God Bless†