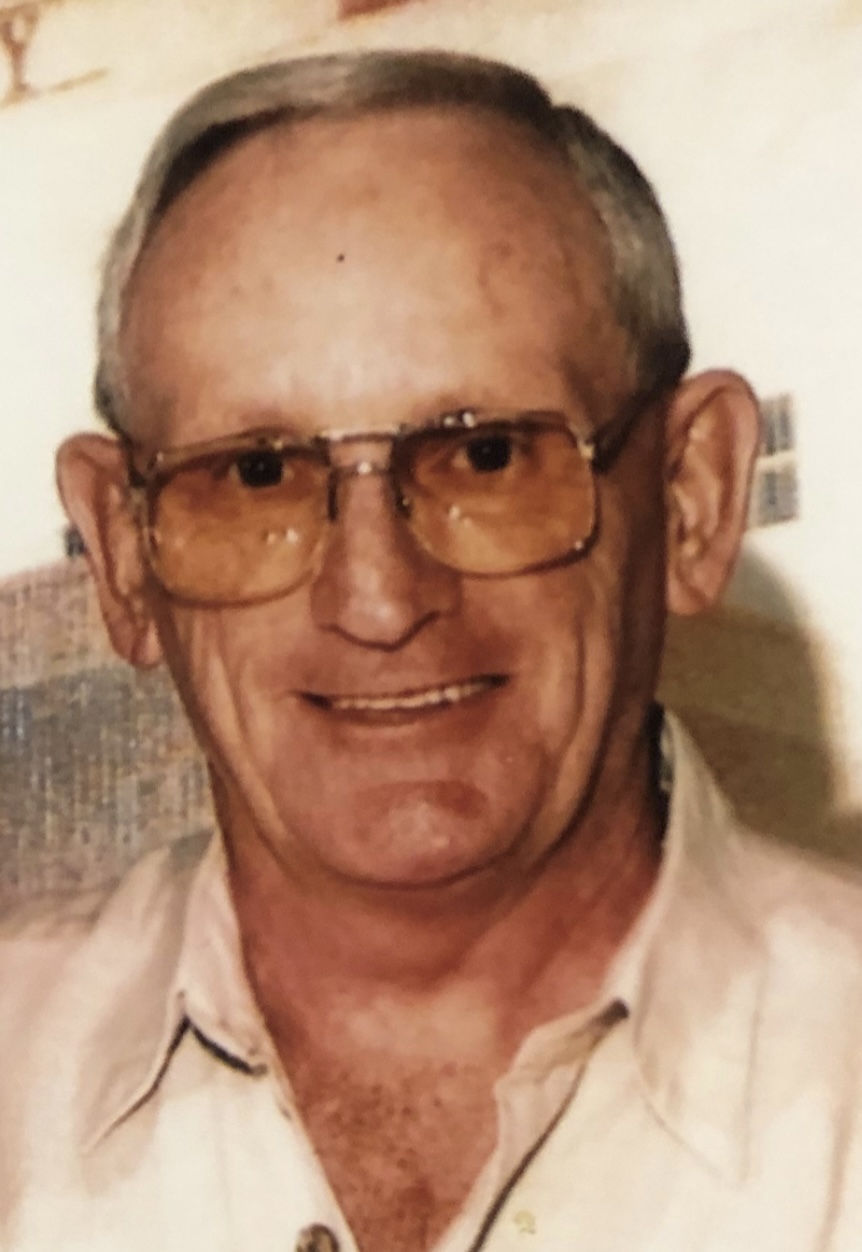 He was born December 6, 1937, to the late Leroy and Lillian Hockenberry Marling.

Joe worked for Pepsi Cola Bottling Company for many years. He loved to golf and could be found many weekends at Oglebay’s Speidel Golf Course.

Along with his parents, Joe was preceded in death by his wife, Evelyn, in October 2020. His brothers, James, Wylie, Donald, sister Elizabeth Thomas and one great-grandson preceded him also.

He is survived by one brother, Charles “Chuck” and his wife Shirley. He leaves behind to cherish his memories his children, Terri (William) Biggins of Glen Allen, VA, Michael (Barbara) Marling of Bellaire and Brenda (James) Parker of Bellaire. In addition, he is survived by 8 grandsons, 10 great-grandchildren and many nieces and nephews.

Family and friends will be received at Bauknecht-AltmeyerFuneral Homes and Crematory, 441, 37th Street, Bellaire, OH 43906 on Sunday, June 12, 2022, from 4pm to 8pm and again on Monday, June 13, 2022, from 11am until the time of service at 12pm. Burial will follow at Holly Memorial Gardens in Pleasant Grove, Ohio.

We remember Joe sitting at the Elks club with my father in law Roy Davis, sr, telling so many funny stories. We really cherished those times with him and Evelyn. They both are sadly missed.

I absolutely adored Joe. He was such a kind man, always smiling and was quite a character. I was blessed to have known him. My thoughts and prayers go out to his family.

My heart is full of sorrow for you ,Mike and your family!!! These times for us all seems so lonely and empty!!! But I feel your Dad must be happy now that he is with you mom!!!! Talk with them often they will be listening for you!!!!!

So very sorry for your loss. Our love and prayers are with your family.

I golfed with Joe and Roy with the Elks golf league. Everyone always enjoyed playing with Joe. He truly was a gentleman.

My deepest condolences prayers to the family