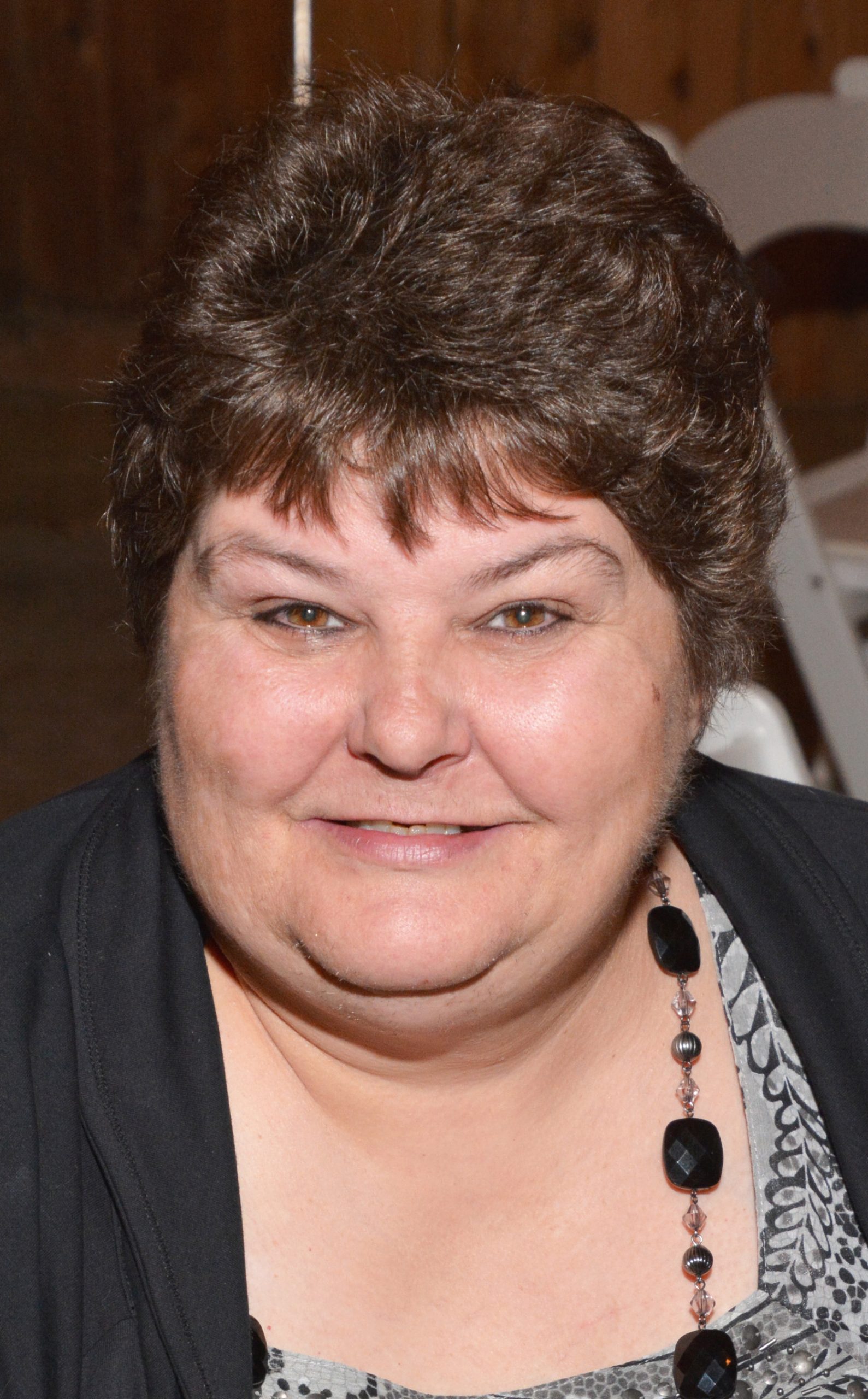 She was a Methodist by faith and loved the arts. She spent many days drawing and sketching things she found beautiful.

Joyce was preceded in death by her parents as well as two brothers, Rodger Lafalette and Reggie Stewart.

Family and friends will be received at the Bauknecht-Altmeyer Funeral Homes & Crematory 186 Main St. Powhatan Point, Ohio 43942 from 11 am until time of service at 1 pm on Monday, August 24, 2015 with Lorna Knight officiating.

Burial will follow in Powhatan Cemetery. Memorial contributions can be made to the family. Share your thoughts and memories of Joyce at www.bauknechtaltmeyer.com

My deepest condolences to Joyce’s family! My heart goes out to you all!

Wonderful woman to take care of. Beautiful artist, beautiful mind. You will be missed.

What a wonderful Person ! , I think a Few of Us will miss those 6- 16 Phone Calls a day , All the Artwork and singing Amazing Grace on the porch , You will be missed .

I am assured you are at peace and in God,s loving care, I love you little Sis, and Will Miss you badly, I love you and will be with you again,,,Sara

Joyce gave me the biggest laugh i have ever had n my life,gave me that extra boost i needed,no one will top it.I love you and miss you , love your big sister Crystal

Aunt Joycey will be so missed and touched so many lives, she had a heart of gold and a smile of an Angel , she could make ya laugh with her stories no matter what kind of mood you was in. Love you so much and will miss you Aunt Joycey, never goodbyes but will see you one day again

Prayers and thought are with you all

Sister sorry to hear about your Mother always ones greatest loss !! Prayers for comfort and peace for you and your family….love your sister…Kathy