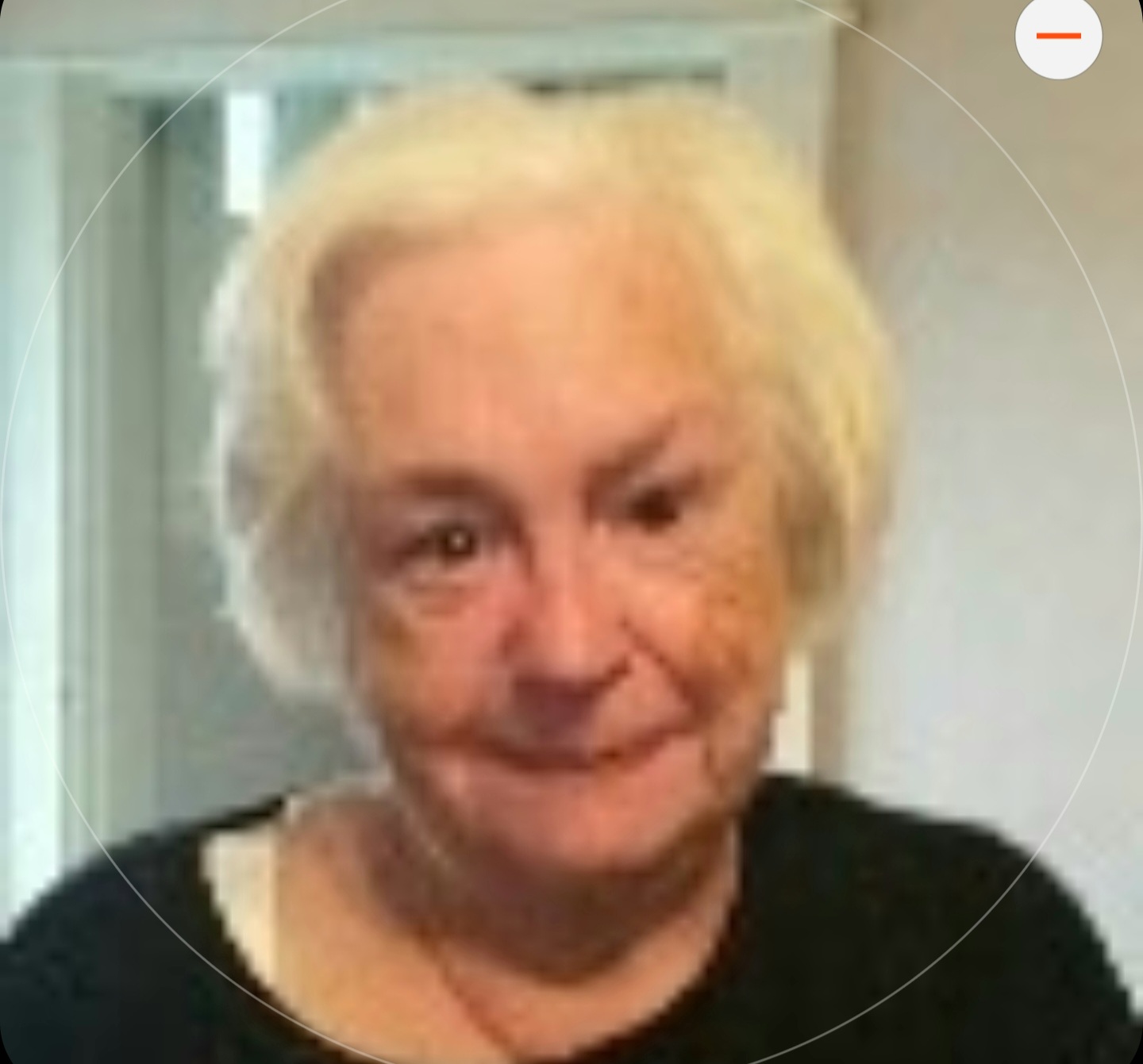 She was born September 27, 1942 in Bellaire , OH a daughter of the late William and Daisy Moore Miller.

Judith retired from Bobby Brooks as a seamstress. And went on to work and retire from the Kroger Deli. She was a devoted member of the Sunrise Full Gospel Church. Judith was known as a second mother to her nieces and nephews. She never hesitated to open her home to others.

In addition to her parents, she was preceded in death by her niece, Christine Zammit and nephew Robert Dulaney.

Surviving are her sister, Doris Jean Dulaney Carpenter, nieces, Linda Connell of Georgia, and Darlene Dimmick of Bellaire, Ohio, nephew Daniel Dulaney of Moundsville, WV, as well as many other beloved great-nieces and nephews.

Family and friends will be received at the Bauknecht-Altmeyer Funeral Homes & Crematory 441 37th Street Bellaire, OH 43906 on Thursday from 3-7pm. Funeral services will be held on Friday at 11am with Pastor Gerald Blon officiating. Interment will follow at Powhatan Cemetery.

So sorry for her families loss Prayers for all of you

I was sorry to learn of Judy’s passing. I recall being envious of all the clothes she made for Linda and Darlene. She also made the bridesmaids and maid of honor
gowns for Darlene’s wedding so I finally did get to wear one of her creations. Judy also made the best macaroni salad! She will certainly be missed by her loving family.

Judy was a wonderful person and a great friend to me as we all grew up together down south Bellaire! What great memories I have of everyone! So sorry I can’t be there but know my love is with you all. My prayers to all the family and friends.