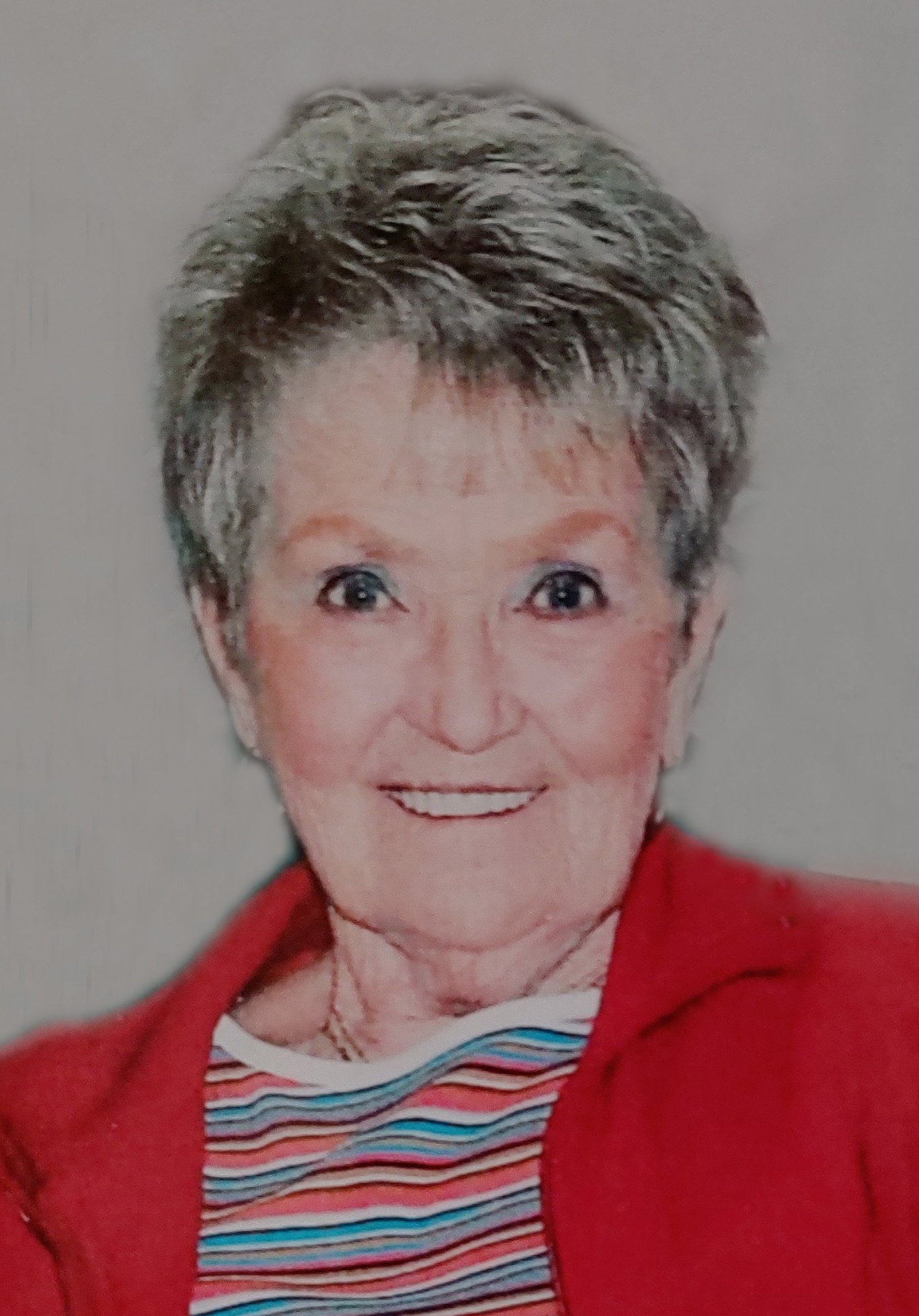 Judith Ann Petho, 79, of Bellaire, OH passed away peacefully at home with her loving family by her side on January 25, 2020.

Judy was born in Wheeling, WV on June 29, 1940, the daughter of Stanley and Mary Cenkus Malanowski.

In addition to her parents, she was preceded in death in January of 2013 by her husband, Ernest Petho. Judy and Ernie were united in marriage at St. Mary’s Catholic Church in Shadyside, OH on July 23, 1960.

Judy was a very proud parent and grandparent who is survived by her children, Eric (Tara) Petho of St. Clairsville, OH and Stephanie Petho of Bellaire; her grandchildren, Abby and Eli Petho to whom she was affectionately “Grandma Spuds”; a sister, Janet (George) Richardson of Shadyside and several nieces and nephews.

As a young lady, Judy was employed by Stone & Thomas in Wheeling. She then became a homemaker and was the longtime cook for the St. John School Cafeteria. In her later years, she worked alongside many friends at the Health Plan in St. Clairsville. Judy loved sports especially college basketball and was a loyal supporter for many years of the St. John Central Fighting Irish, the West Virginia University Mountaineers, and the University of Pittsburgh Panthers. She also cherished watching her grandchildren compete for the Linsly Cadets.

Friends will be received at St. John Catholic Church in Bellaire on Saturday, February 8, 2020 from 10 am until 11 am at which time a Funeral Liturgy with Mass will be celebrated with Fr. Daniel Heusel as celebrant.
Arrangements by Bauknecht-Altmeyer Funeral Homes – Bellaire.

Judy’s Family would like to send special thanks to their friends at Amedisys Hospice. The compassion shown and dignity afforded to Judy by the Amedisys staff will never be forgotten.

Memorial contributions may be made to Judy’s favorite charity, the St. Jude Children’s Research Hospital or St. John Catholic Church by going to “TMCFunding.com”

Share your thoughts and memories of Judy with her family at www.bauknechtaltmeyer.com.

Steph, so sorry to hear of your mom’s passing. You and your family have our deepest sympathy. You will be in our thoughts and prayers.

I’m so saddened to hear this. I loved your mom. She always had a smile and a hug for me. She will be missed greatly.

I remember Judy from The Health Plan. Always a smile on her face and fun to be around. So sorry for your loss. Peace be with you.