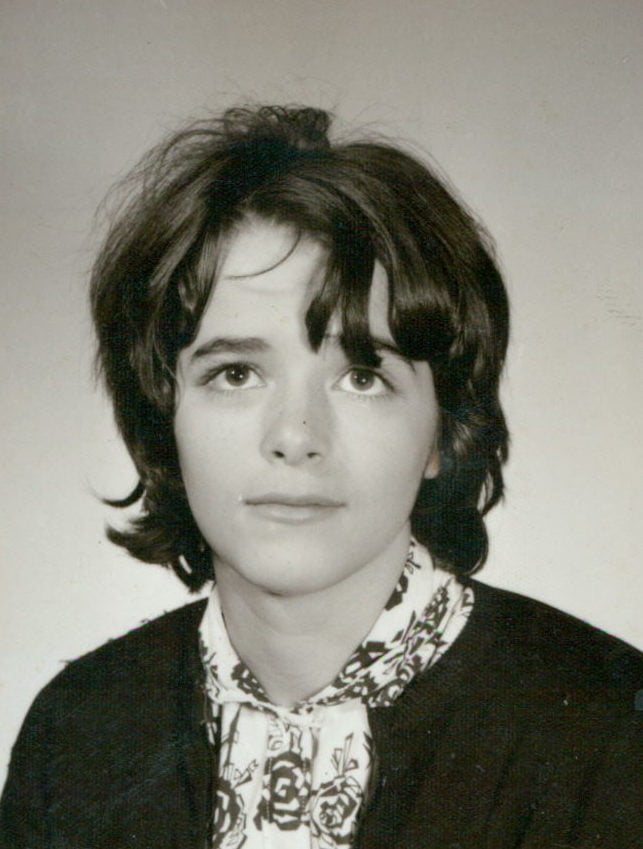 Judy Heatherington, 70 of Bellaire, Ohio died Sunday, July 19, 2020 in the Wheeling Hospital. She was born August 1, 1949 in Moundsville, West Virginia a daughter of the late Louis and Betty Wade Doty.

Judy was a former employee of the Heartland Lansing Care Center.

In addition to her parents she was preceded in death by a sister, Nancy McClintock and two brothers Roger and Charles Doty.

Family and friends will be received at the Bauknecht-Altmeyer Funeral Homes & Crematory 441 37th Street Bellaire, Ohio on Thursday from 1 pm until time of services at 4 pm with Pastor Jack Palmer officiating.

Memorial contributions may be made to the American Lung Foundation by going to TMCFunding.com.

Share your thoughts and memories with Judy’s family at www.bauknechtaltmeyer.com.

I m humbled to hear of Ms Heatherington s passing. I worked with her son Steve and also got to know her son Michael. Both are straight shooters and solid men. In the tribute video, I was pleased to see a rather tight-knit family, which is truly a gift. Ms Heatherington passed kindness to her sons. This I know from my experiences with Steve and Michael. I hope you two find comfort knowing that your Mother has now entered the kingdom. Peace and comfort to my friends, the Heatheringtons.

So sorry Mike, Michael and Steve to hear about Judy. You are in my thoughts and prayers.

May your heart and soul find peace and comfort

Mike and family, I’m so sorry for your loss, Judy was a nice lady who I’ve known since I was a little girl. You are all in my prayers.